What's Going On With Ardour?

It's Christmas 2017, and many people in the Ardour community and beyond may be wondering what is happening with Ardour right now. It's been several months since our last release, and there's no word on what is going on.

Between now and the (Gregorian) New Year, I'll be posting 3 articles about where Ardour has been, where we are heading and the financial aspects of the project.

For now, I will just note that we're mostly focused on really substantive (wide-ranging, deep and difficult) internal architectural changes that will (over time) make a lot of other stuff possible. There's absolutely no timeline for the next release at this point, and the work is hard enough that in general we're trying not to get diverted by bug reports and small feature requests.

Stay tuned for a history and a glimpse of where 2018 might take Ardour ...
Zum Vergrößern anklicken.... 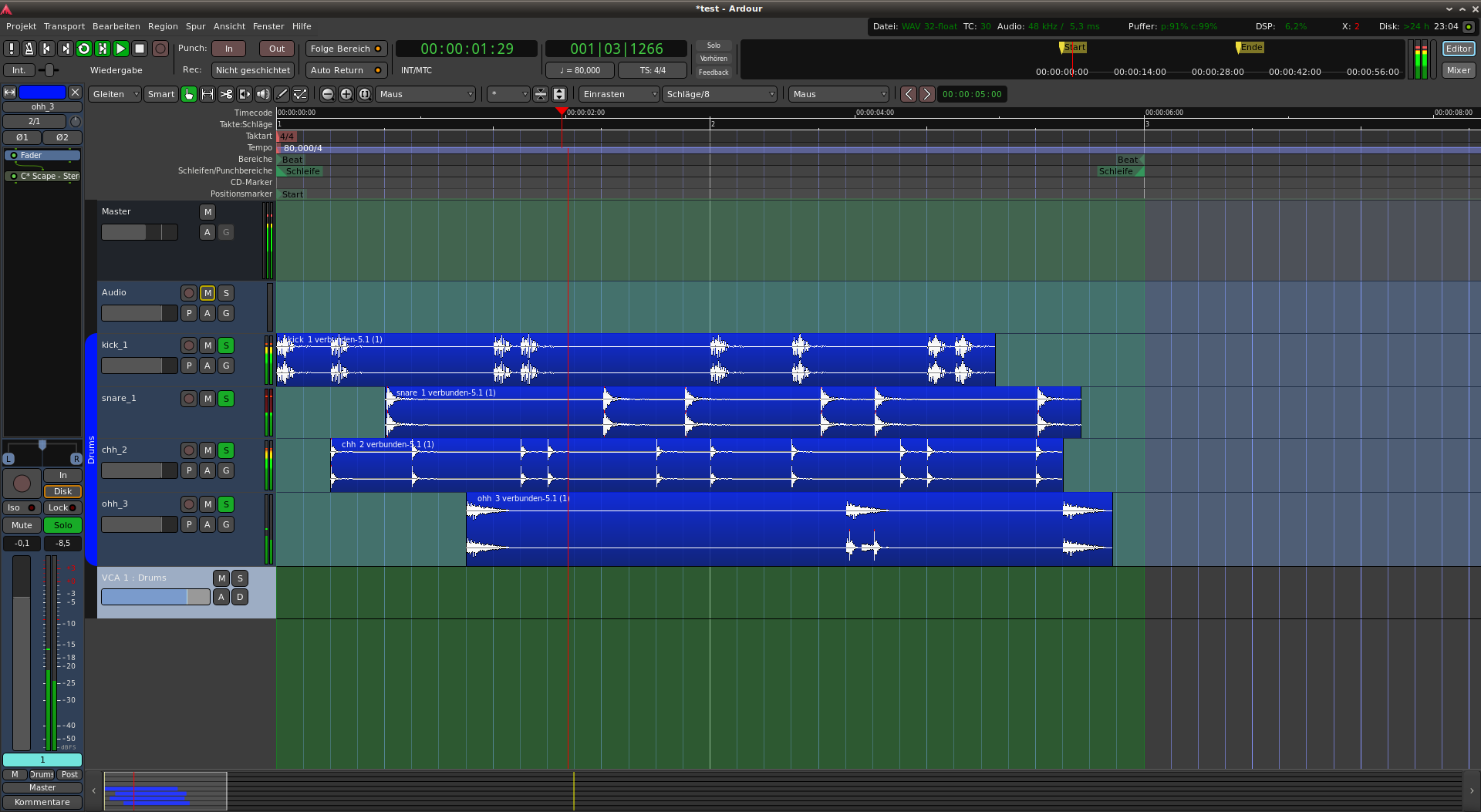 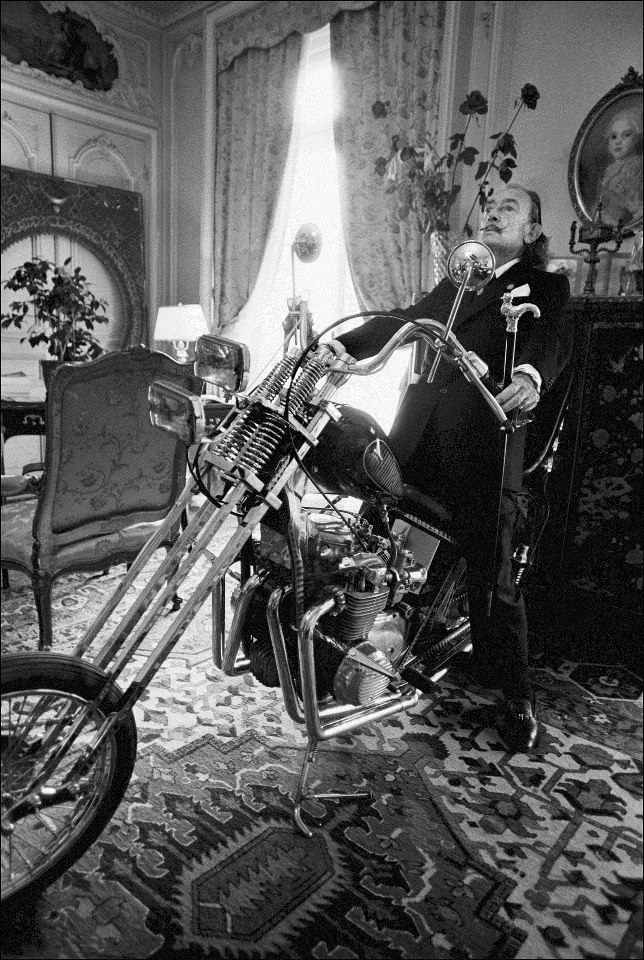 paul schrieb:
The workflow i did some work on last december involved a builtin "processor" in ardour that did step sequencing. you can either leave it running (it is fully tempo map aware, too), or export the current sequence into the track as a MIDI region. it doesn't make any noise itself - you still need some synth for that.
Zum Vergrößern anklicken....

How To Install
How To Uninstall​
Zuletzt bearbeitet: 31. Mai 2018