Elektron | Within the music

Elektron | Within the music

It is now possible to preview sounds in the Sound Browser and the Sound Manager using the chromatic keyboard. It is now also possible to use an external MIDI controller when previewing sounds, sending MIDI on the Syntakt's Auto channel.
The Reverb and Delay parameters on the FX track's AMP page now have updated screen graphics when routed through the FX block (Pre-FX); to show that the parameters then have no effect. This behavior is also implemented for the REVERB SEND parameter on the DELAY setup page when the delay is set Post-FX and the reverb set to Pre-FX. It is, however, still possible to set the parameter values even if the parameters are disabled.
Options in the Sound operations menu in Sound Manager are renamed for clarity. Import to TRK -> Load to TRK, Export to here -> Save to here.
The Mod A and Mod B destinations are now shown as a list.
A track routed to the analog FX block is now indicated in the screen UI with adjusted TRACK LEVEL graphics.
The FX track is now included in the ROUTE TO MAIN setting.
Pressing [FX] while in the routing menu now always selects the FX track.
It is now possible to use the A-H DATA ENTRY knobs to scroll through the Machine selection list.

The device could sometimes produce unwanted sound artifacts such as crackles and pops when the FILTER RESONANCE parameter was set to max and at the same time was modulated.
The parameters on the SYN page had incorrect MIDI mapping.
The FX track's AMP envelope had multiple erroneous behaviors.
It was impossible to copy and paste the AMP page parameters from a page with an AHD envelope to a page with an ADSR envelope and vice versa.
External audio from INPUT L/R was always heard on physical outputs even when INT TO MAIN was set to OFF (or AUTO with Overbridge enabled).
When [TRK] was pressed and held, the trig keys did not always flash white when a trig on the corresponding track played.
In the FX routing menu, Pressing [TRIG 13] let the M1 modifier play the active track sound.
Notes recorded in LIVE RECORDING mode could sometimes get the wrong length and the playhead would not advance in STEP RECORDING mode.
A track with an Analog drum or an Analog cymbal voice type would always be heard on the main outputs regardless if it was set to be routed to Main or not.
Retrigs placed on the FX track did not work.
A trig modifier could, under some circumstances, be latched on after using KEYBOARD mode to add trigs in STEP RECORDING mode.
Sounds whose voice type is incompatible with the active track's voice type were not filtered out in the Sound Browser when changing track while the Sound Browser was open.
The KEYBOARD mode's set octave could not be changed in STEP RECORDING mode. It is now performed by pressing [FUNC]+ [UP/DOWN]
Steps 13-16 could, under some circumstances, be edited when the device was in MUTE mode.
Tracks routed to the FX block could go silent after performing a pattern reload from a temporary save.
Digital tracks were not sent to the FX block if unrouted from main mix.
Zuletzt bearbeitet: 24. Mai 2022

The device could sometimes produce unwanted sound artifacts such as crackles and pops when the FILTER RESONANCE parameter was set to max and at the same time was modulated.
Zum Vergrößern anklicken....

Tracks routed to the FX block could go silent after performing a pattern reload from a temporary save.
Zum Vergrößern anklicken.... 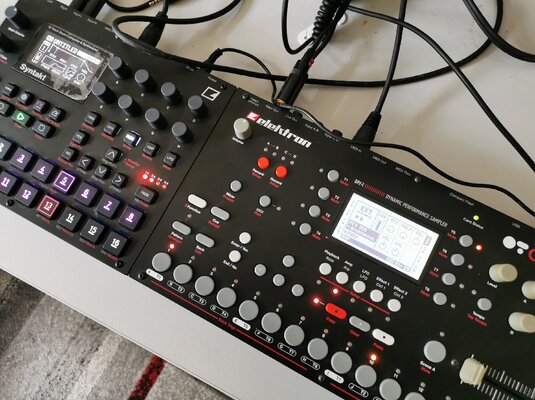 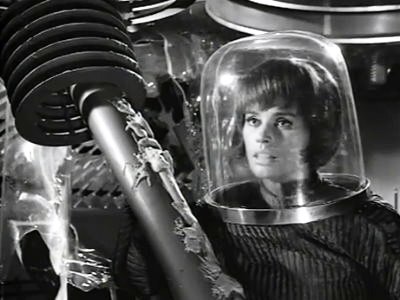 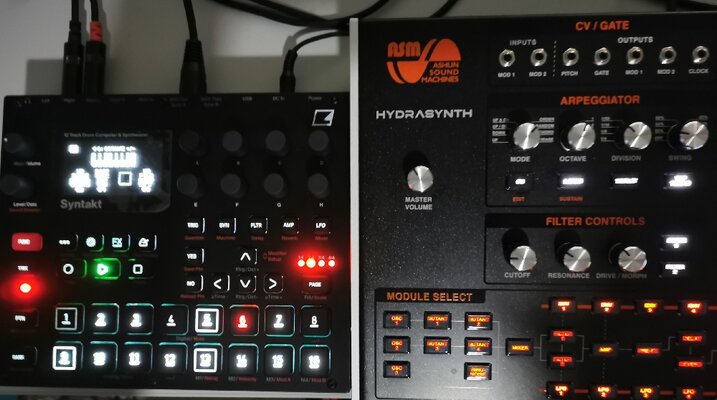