8 Bit Processors, the early time of Computer CPUs, the 8 Bit comes from the Address bus which can operate with 8 pins (=256 directly addressable "steps"). so the bus width is 8 Bits (means 8 switches in binary 0 or 1 state)

Commodore C64 or the Apple II Series or even the Sinclair Computers (ZX81, ZX Spectrum etc.) 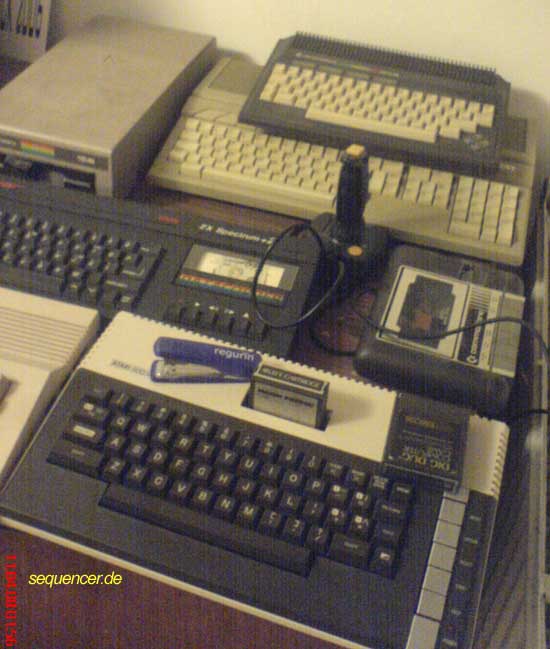 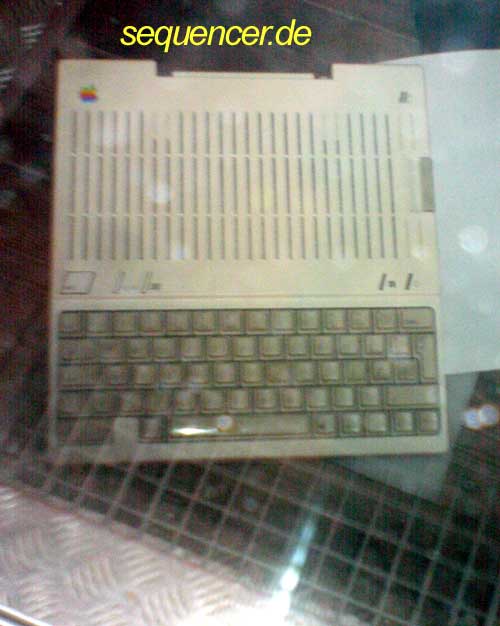 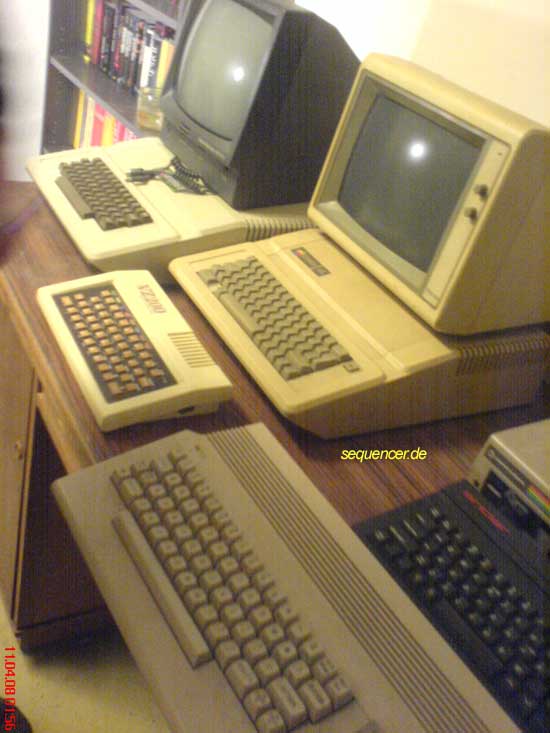 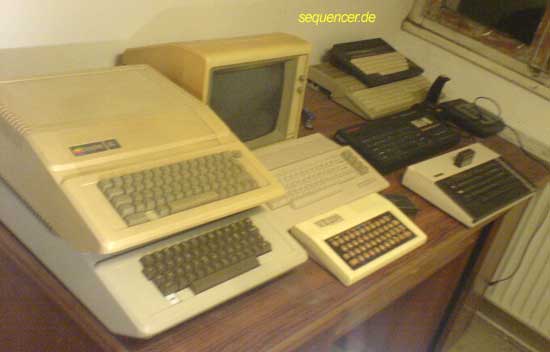 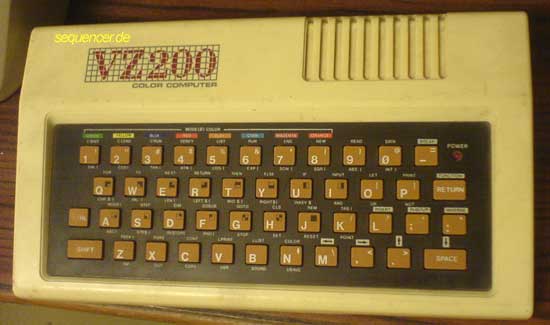 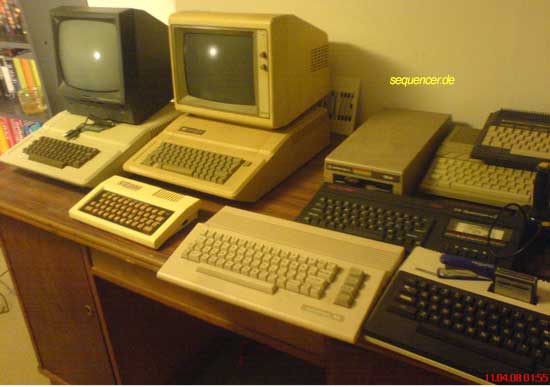 the C64 eg. had a Sound chip (SID) aboard, which is in fact a 3 voice analog synthesizer. so this also counts in as 8bit sound as well as the Gameboy or other Homecomputer Sound Chips..

There are some Hardware Boards like HardSID and Software Emulations to get the authentic Sound into modern computers, but also real Synthesizer Hardware: The Sidstation by Elektron was based on the SID Chip (which was made by the people who did Ensoniq).

There is also a Music Scene (Micromusic) and some Artist who are very 8Bit and still use C64's, Gameboys and more.. 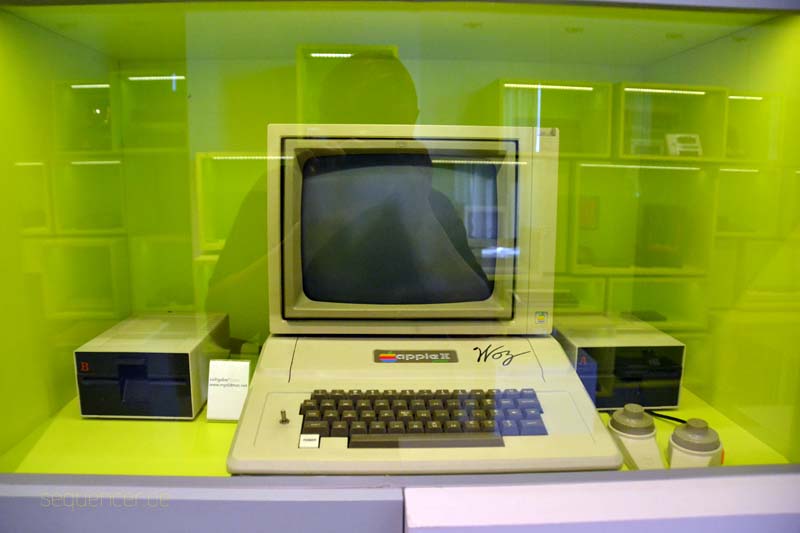 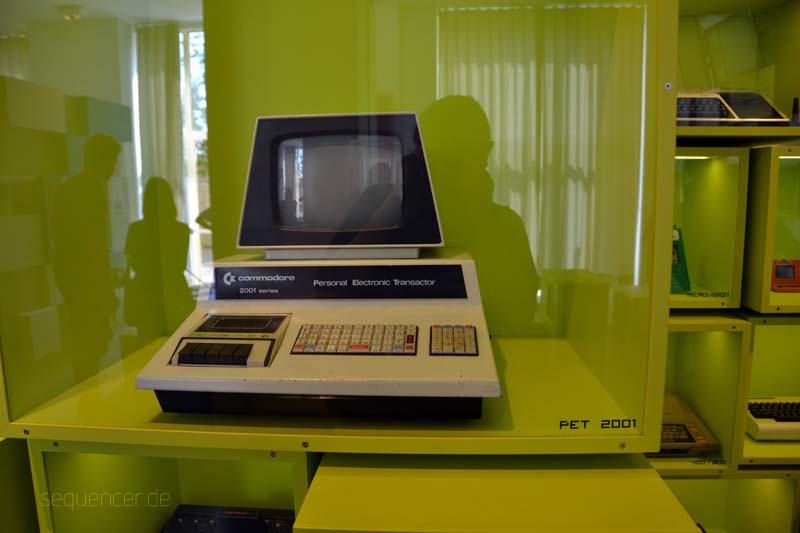 Tandy TRS80 - a classic of that time 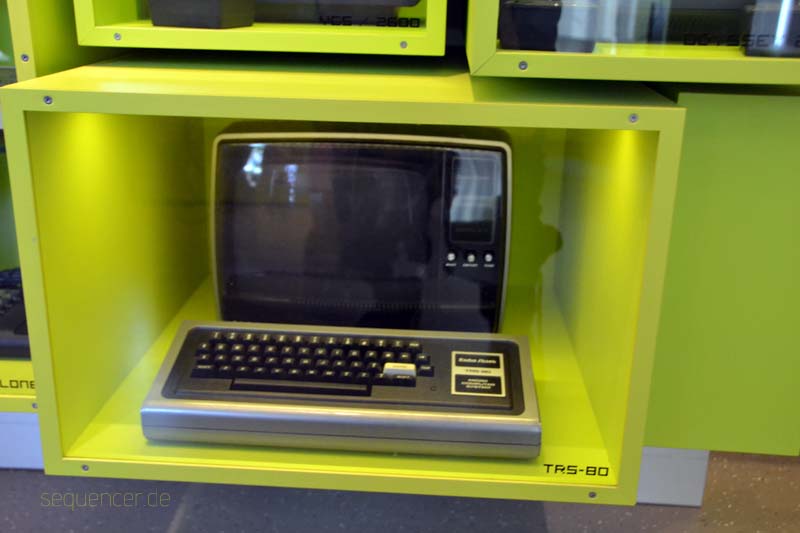 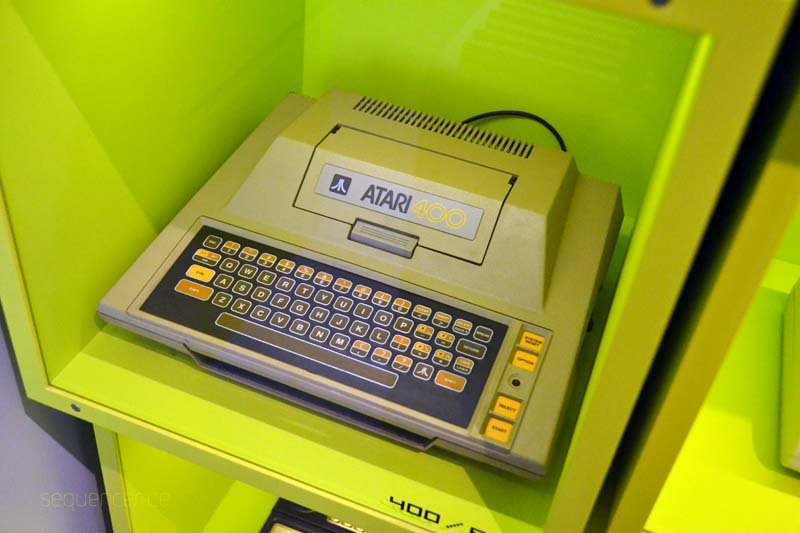 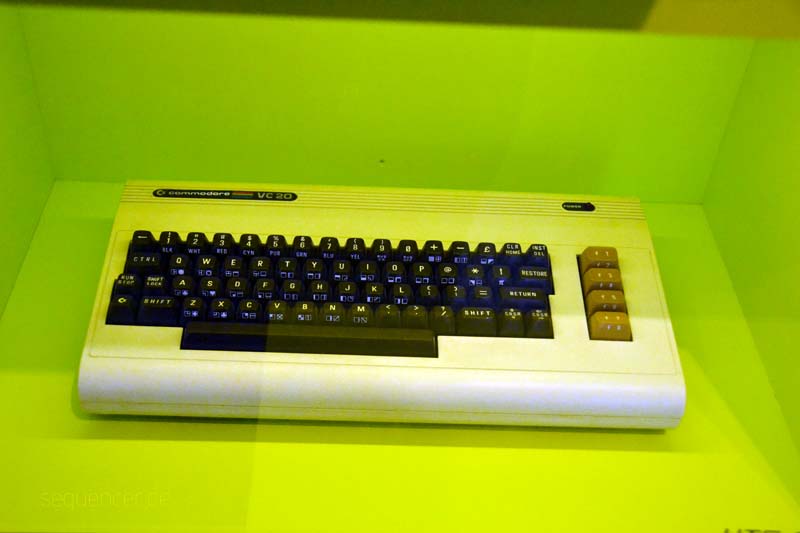 Sinclair ZX81 - my 1st computer - because it was affordable - b/w sceen and FAST mode blanked out the screen, 1K RAM but expandable to 64KByte later.. 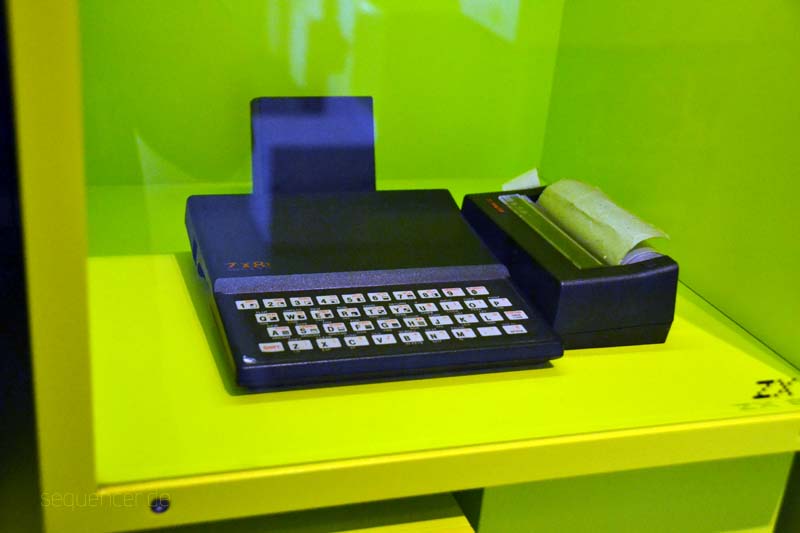 Texas Instruments TIi994a - Call Basic, Call Sprite.. a lot of CALL Commands in this one.. 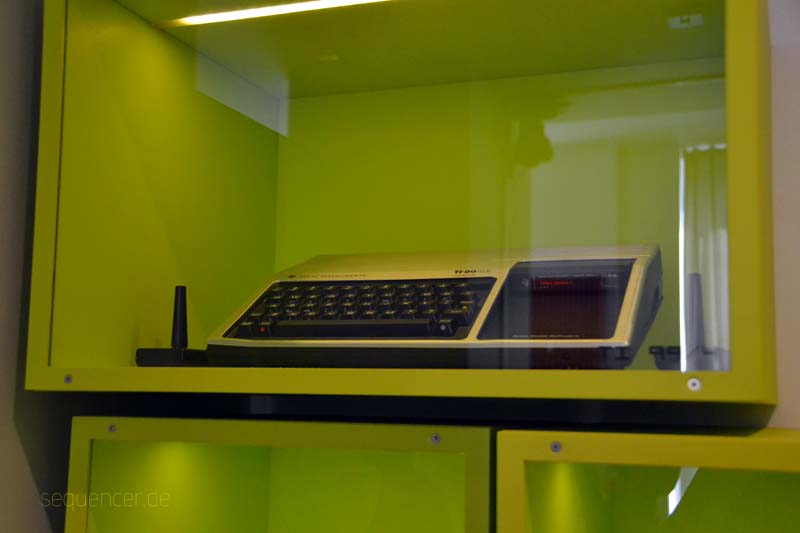 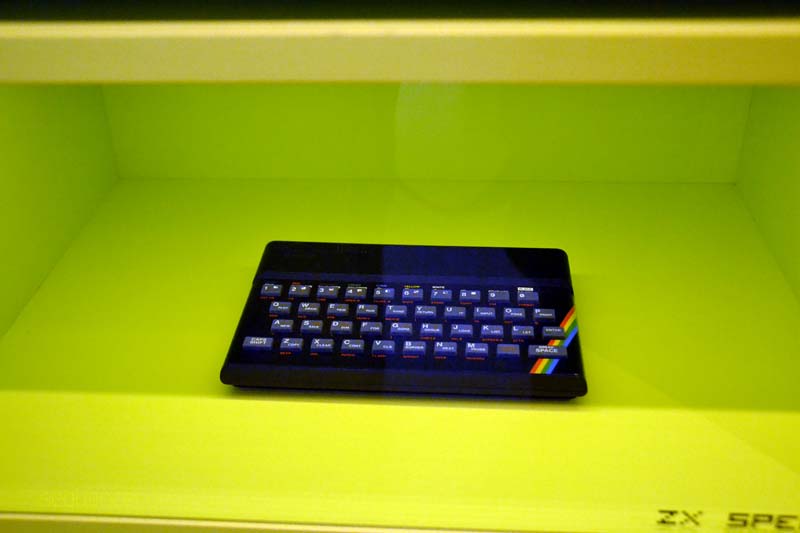 Amstrad in the UK bought it, in Germany marketed under the HiFi label Schneider: the CPC464 with built in tape recorder 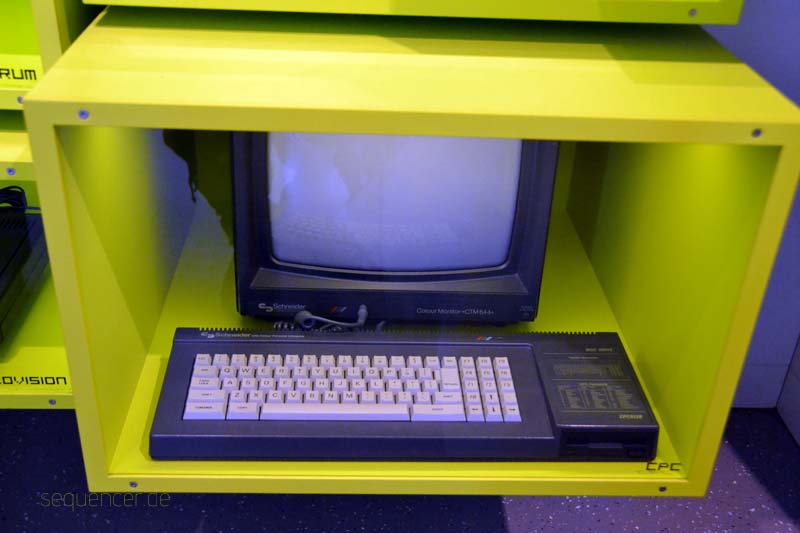 Atari 800xl 4 synth voices! cool game machine and just type in "Bye" if you have one. 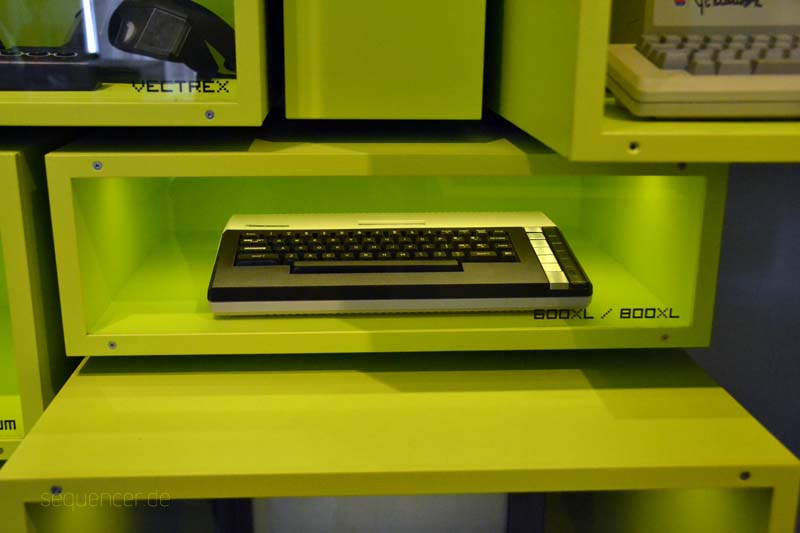 MSX they were a bit too late, but advanced basic. it's a collection of Japanese companies in mid 80's (1985) - so it is the least vintage of them all 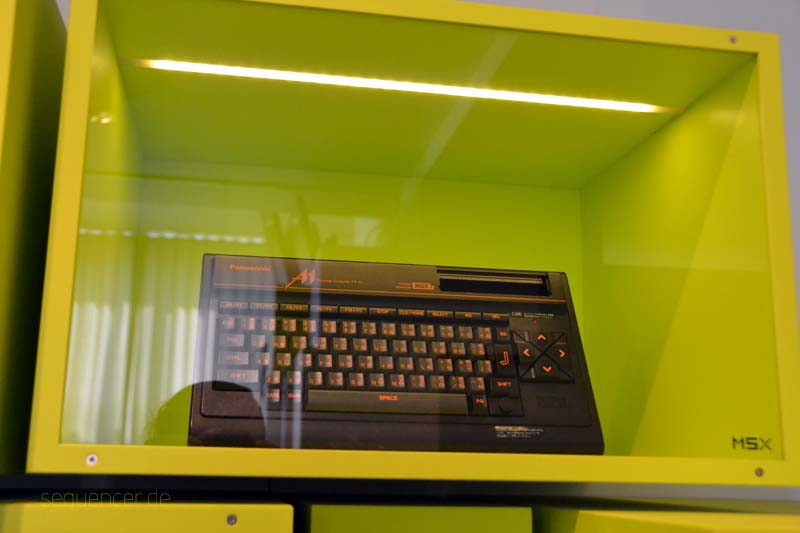 Well the Atari ST and Amiga are of course 16 Bit - started with the Sinclair QL in 1985 and the Amiga followed - Amiga was aquired by Commodore and later released as a real full sized computer but it was made and designed as a console first., aaaand the one one with built in MIDI interface - the Atari ST series - ok - the MSX Yamaha CX5M with built in DX9-kind of 4OP FM synth in it had MIDI as well, but it wasn't nicely integrated into the BASIC environment which was a mess, so sad - since this machine would have been a lot more in the focus but MSX was 8bit and so Atari and Amiga were the ones - the QL had no desktop like the Mac - only command line with a superb BASIC but if course it coulnd make it to the hall of fame. 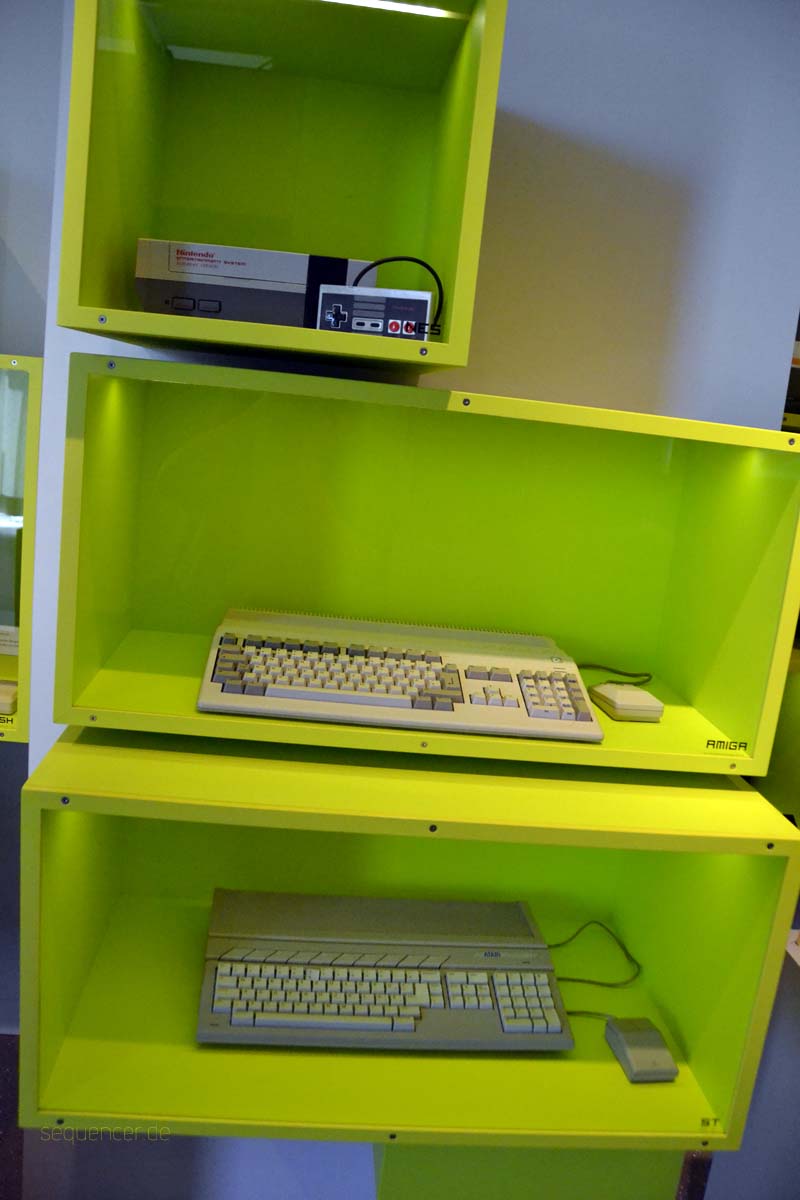 so these are just here because they are vintage and meaningful to musicians in 1986 - still 16bit.

the classic Mac wasn't at all affordable but it was 16 bit as well. but it was the machine to use for what became digidesign later sound designer and therefore an editor for early samplers - and yes - in 1984 I was just not able to get one of these - so one had to go for the clones - Atari and Commodore had to offer and they were completely different machines, don't forget the ARM Archimedes which was technically a very cool machine but - well you may know - then you are a NERD or you don't know and well for a reason.. 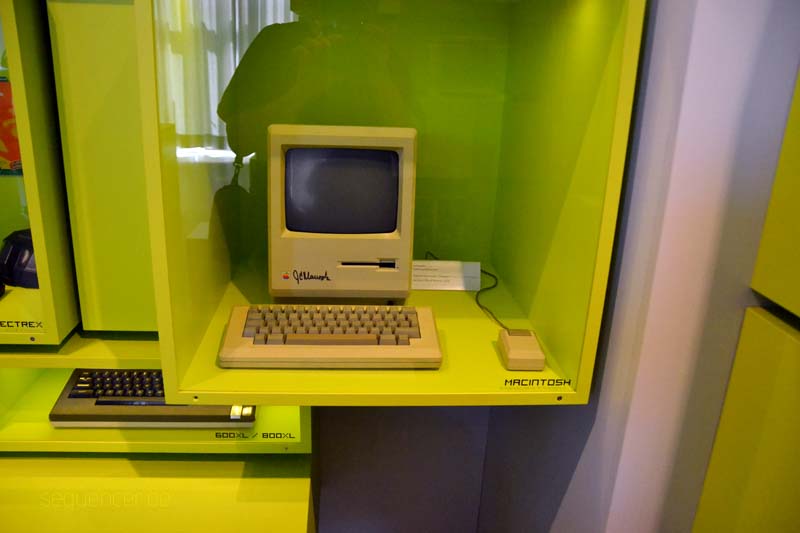