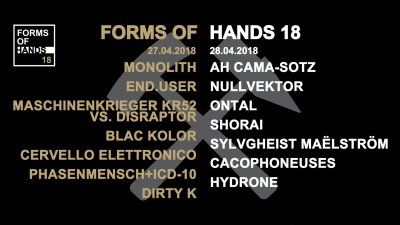 
Happy to announce this.

Philipp Münch and me doing real track work with Julien from SYLVGHEIST MAËLSTRÖM –
One Collaboration Track with an awesome Artist Sylvgheist Maëlström – here‘s the result.. to be released at Forms of HANDS Festival..
Julien is an audiovisual artist – I had the chance to see him live – very impressive video work – so at the Maschinenfest we decided to work on a track together. it’s here on this CD.. 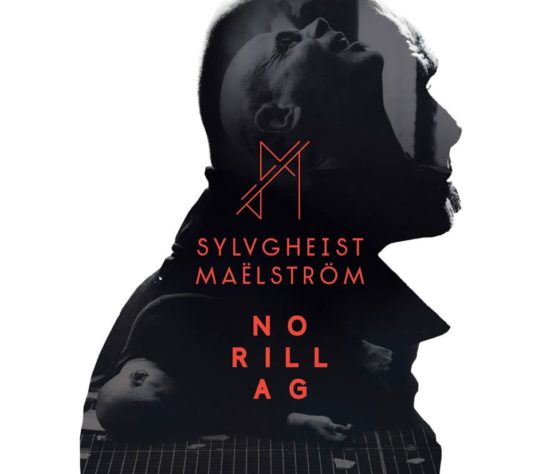 Awesome news – the new and third Sylvgheist maëlström cd on HANDS“Norillag” will be released on 27th April and presented live at FORMS OF HANDS 18!

For the third time, Sylvgheist Maëlström takes us on a tour of the world, way off the beaten tourist track, but to a location that bears witness to man’s propensity for self-destruction like no other: Norillag, a former Soviet gulag and nowadays the (arguably) most polluted city in the world, where people work in conditions that are inhumane beyond comprehension. Sylvgheist Maëlström orchestrates his exploration with his unique brand of electronica, oscillating between the deceptively catchy and beautiful on the one hand, the outright bulky and experimental on the other. The immersive flow of “Norillag” is topped off with two collaborations, featuring German producers Moogulator and Philipp Münch respectively.

Acid rain and smog – by some estimates, one per cent of global sulphur dioxide emission comes from Norilsk’s nickel mines. And yet, local authorities and the Norilsk Nickel complex directions attract people with large sums of money – to suffer the most horrendous work conditions. The workers accept the pollution and the severe health hazards as a condition for profit, effectively turning todays Norilsk into a revenant of the Soviet gulag and its dark history of forced labour – and death.

How do you translate this evil mass-manipulation and force into a musical language? Off-beats, glitches and noise, in their most condensed form on the portrayal of a “Volcanic Storm”, in rapid succession with moments of celestial beauty and rhythmic catchiness, just like in the opener “Svalbard”. Generally, Sylvgheist Maëlström appears in an adventurous mood, defying categorization, creating a rather timeless sound with references to 90s IDM and bleep, albeit in a totally contemporary fashion and production value. Far from headstrong, he always has a spine-tingling element available, a mesmerizing bassline (“Transition 2”), a swelling build-up (“Sanchi”), a head-nodding shuffle rhythm, or an earworm almost-melody “Mariana”). “Alienation”, featuring Moogulator, brings in a heavy electro sound, and veteran producer Philipp Münch provides arcane, mysterious – and rather graphic – sounds for the closing track “Insanity”.

“Norillag”: Alienation by labour, dehumanization by accepting the inacceptable, a bleak subject matter, an inspiring 70 minutes of music.

looking forward to listen to all tracks very soon. 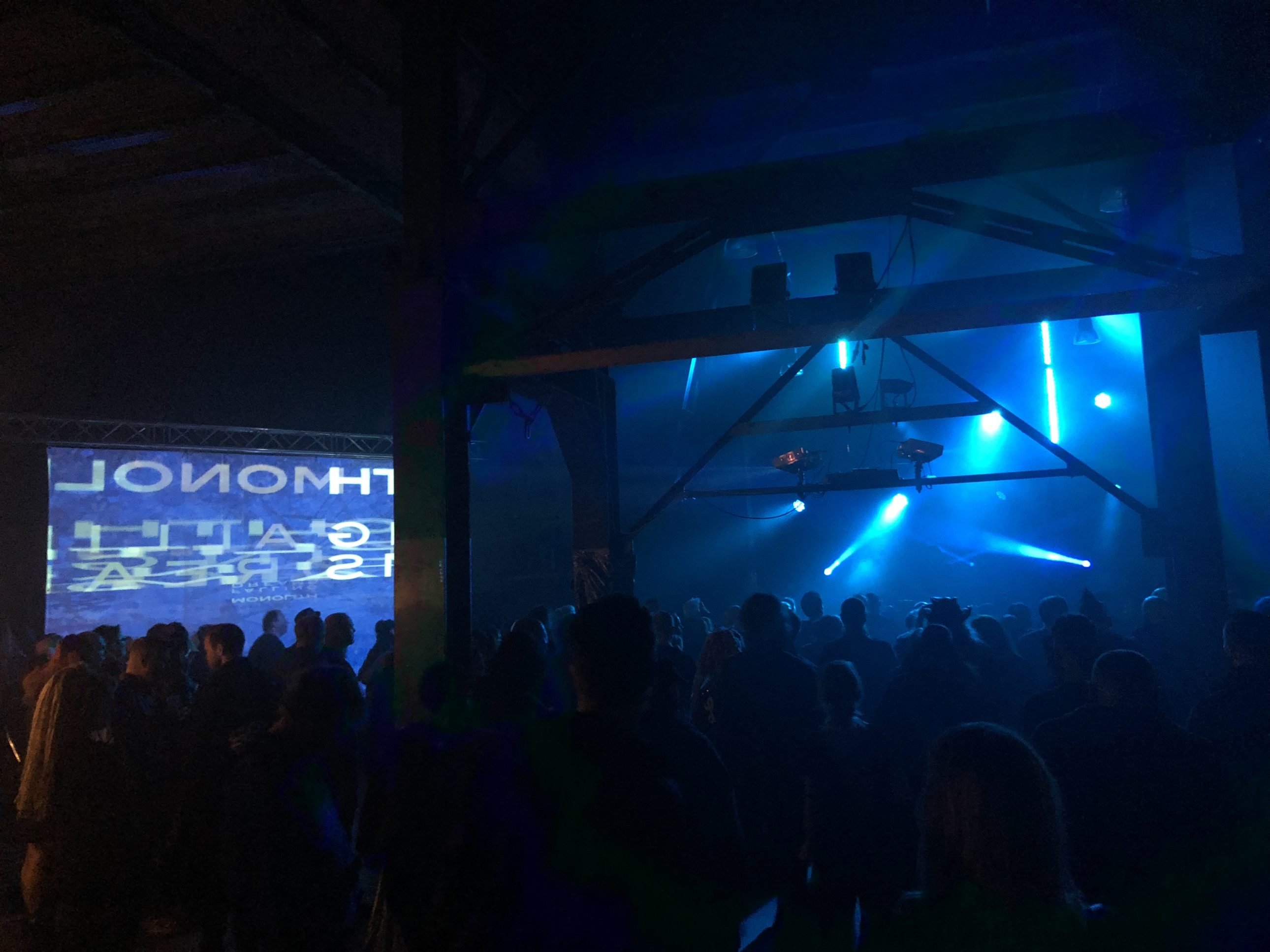