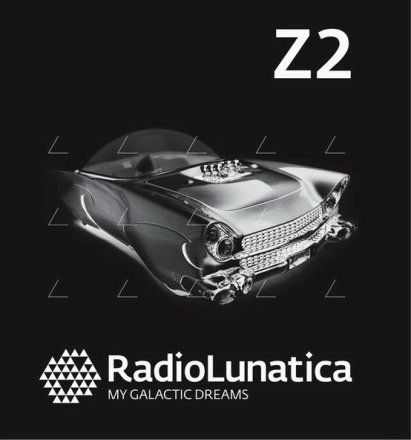 “It was Dizzy or Charlie or Thelonius walking down the road when
he listened to a strange noise, a sound, half Lester Young,
half wild rain and fog, a sound that’s got that tension and
roughness of a dark cave, of a train line, of an empty neighborhood
that’s bringing you a thrill in the chest, it was like hitting his
tiger-head on a wooden fence a rainy Saturday morning, one of
those mornings that we never go to school. “Hey!” he shouted and he
disappeared dancing. Thelonius Monk’s playing an out of tune note
in the piano tonight, he’s dropping something different among all
those sweet notes that the others are playing, Meadows Playhouse,
nights that start at 10 and finish in a never-ending jamming, bar
for black people opposite a hotel…….That strange note is making
the trumpet player lift his eyebrow. It’s the first time that
Dizzy gets surprised this day. He brings the trumpet in his lips
and boils out a liquid undefined thing. “Hi hi Ha ha!” Charlie Parker
laughs and hits his palm into his ankle. Putting his alto in his
mouth says “I’ve told you that” with jazz notes. They express
themselves like big poets speaking a different language, they sing
in a different country with their instruments, beyond the sea, but
nobody understands them because their language is still unknown in
this country.” We choose silence. Shhhhhhhhhhhhh………………………..
we don’t want to be heard. We’ve got so many answers but we will
obstinately deny them. A sounding silence, the same as God’s.
The only truth is that when you love music you always return to it,
even though the path of your life is taking you away from it.
An electronic trip with galaxy dreams…….everything at the same time!