Lane co-wrote “A Dead Song,” “Dead Joe“ and “Kiss Me Black” with her then-partner Nick Cave. When The Birthday Party called it quits in the early 1980s, she continued their collaboration, co-writing Bad Seeds songs “From Her To Eternity” and “Stranger Than Kindness.”


Lane’s career was distinguished and long, collaborating with Einstürzende Neubaten, Kid Congo Powers, and Gudrun Gut. A steadfast presence among the Mute/Some Bizarre artists circle, you can hear her wry contribution to Soft Cell’s “L’Esqualita”: “we could go out for dinner but we’re always on drugs.”
Zum Vergrößern anklicken....

I wanna tell you about a girl:
from her to eternity
https://youtu.be/mGOavpn7sbo

Space
Bronson
Anita Lane and Nick Cave began dating each other in the late ’70s, before Cave’s band the Boys Next Door became the Birthday Party. When the Birthday Party started up, Lane was never a member, but she co-wrote some of their songs, including “A Dead Song” and “Dead Joe.” When Cave started up the Bad Seeds, Lane was briefly a member of the band, playing keyboards and singing backup vocals, and co-wrote “From Her To Eternity,” the title track from their 1984 debut. Cave and Lane eventually broke up, but they kept working together well into the mid-’90s, with Lane popping up on Bad Seeds tracks and co-writing “Stranger Than Kindness.” She also worked with Einsterzende Neubaten and Die Haut. She released solo records like the 1988 EP Dirty Songs and two albums, 1993’s Dirty Pearl and 2001’s Sex O’Clock. Yesterday, Lane died at the age of 61. No cause of death has been reported. 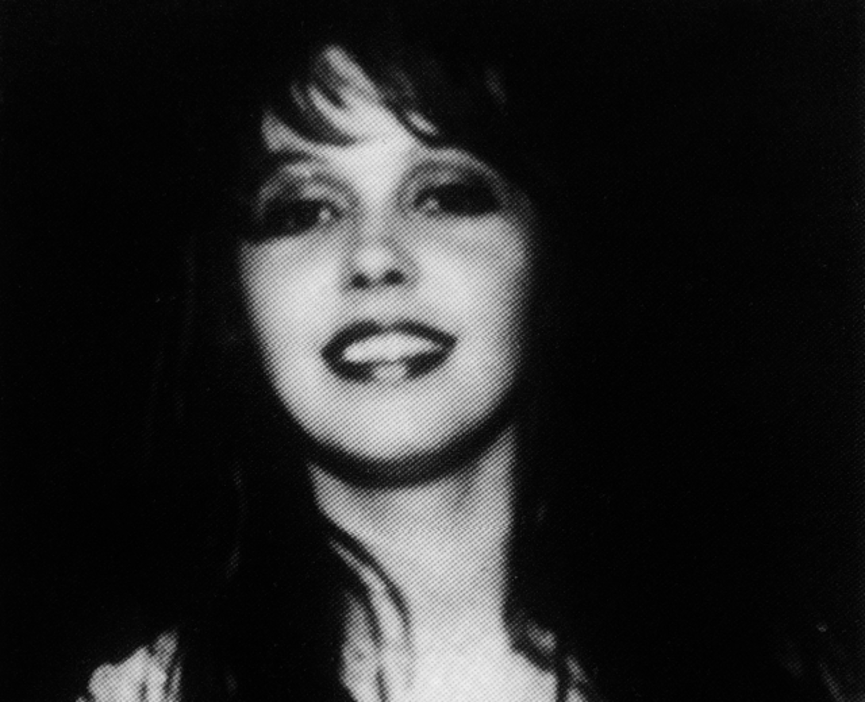 Please share a favourite memory of Anita with us.​

Dear Matt, Helen and everyone who has written to me about Anita,
You think you know grief, you think you’ve worked out its mechanics, you think you’ve become grief-savvy — stronger, wiser, more resilient — you think that there is nothing more that can hurt you in this world, and then Anita dies.
Standing on the street in a baby-doll dress, surrounded by sunshine, laughing and radiating a piercing beauty of such force you stop breathing.
I could not believe my eyes.
Later, at my kitchen table drawing things, she had a quickness of touch and a clear, light line full of humour, throwing each drawing away and starting another, charged with a rampant, unstable, fatal energy that would follow her all her life. My line, amateur and ponderous.
Everyone wanted to work with her but it was like trying to trap lightning in a bottle. Mick Harvey managed to coral her into the recording studio, but these precious offerings are a fraction of what she was.
She was the smartest and most talented of all of us, by far.
Walked into the most prestigious art college in Australia — on a whim — and talked her way into being given a place there. Bought an easel, some butcher’s paper, some crayons, put on a dress, did her hair and never went back in.
She thought the best ideas were the ones that never saw the light of day.
She was the brains behind The Birthday Party, wrote a bunch of their songs, wrote ‘From Her to Eternity’, ‘The World’s a Girl’, ’Sugar in a Hurricane’ and my favourite Bad Seeds song, ‘Stranger Than Kindness’, but was much more than that.
How could something so luminous carry so much darkness?
Drank gin out of a baby’s bottle.
Despised the concept of the muse but was everybody’s.
Spoke in a child’s voice and was my best friend.
Two months ago, speaking to her on the phone she seemed a million miles away.
Loved her children more than anything. They were her pride and joy.
It was both easy and terrifying to love her.
Leaves a big, crying space.
Love, Nick