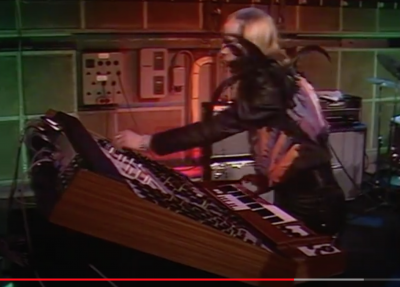 Graham Hinton wrote:I've just been having a long chat with Gerry Rodgers and he told me the story of Eno's custom synthesizer. It was Gerry who designed and built it, as I suspected, and it compromised a 6 channel RSE input mixer, a Synthi pcb card set, an FX send/return section and a 4 octave keyboard.

After Eno had it a little while his roadie managed to connect mains to an audio input and blew it up. By the time Gerry had rebuilt it Eno was no longer interested and it went into storage at some factory. Years later he asked Eno again if he wanted it and this time he did, but when Gerry went to retrieve it he found that it had been chucked out into a skip.

Gerry ran the factory that built the early VCS3s and Synthi As for EMS. His brother Brian designed the Synthi A case and the Synthi 100 (the latter against his better judgement). Very interesting guys, full of good stories.
Zum Vergrößern anklicken....

Thanks for the replies.

Above that looks like 2 x 16x16 matrix panels. One probably from the VCS3 and an extra one for the extra modules on the left an right sides.

Also looks like the Dk1 keyboard has been modded. You can see the VCS3s joystick on the left hand side in the second pic.

A comment on Matrixsynth says the custom synth might have belonged to Phil Manzanera. Eno used to process Manzanera's guitar through a VCS3 a lot, so maybe he had his own system put together. 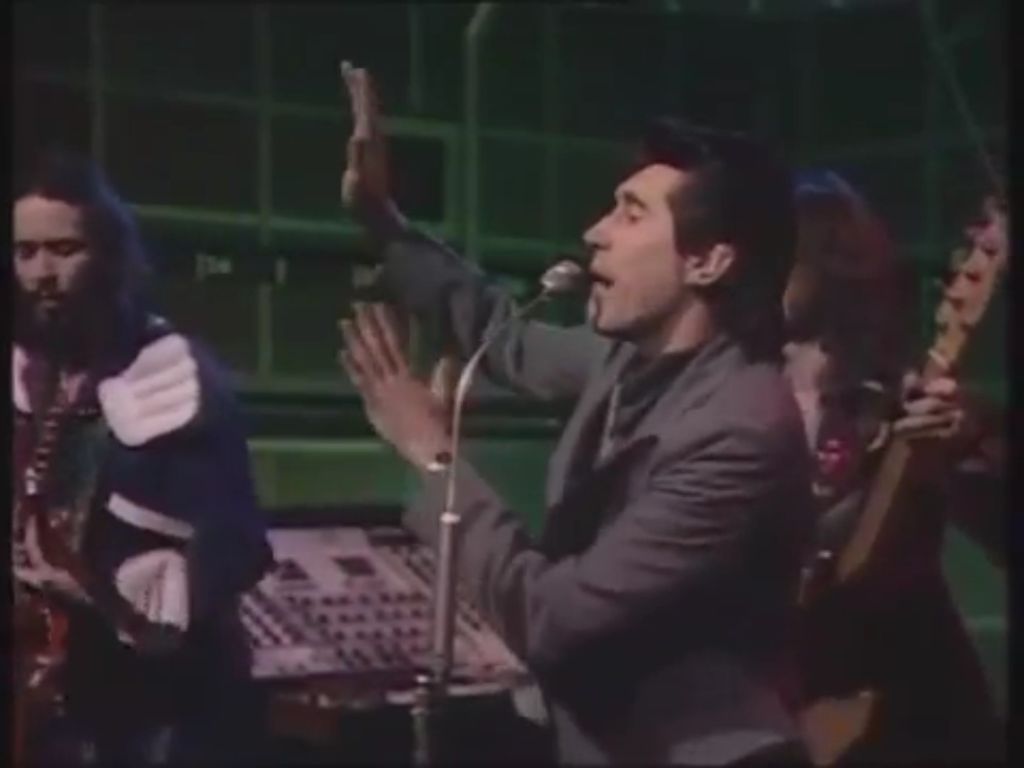 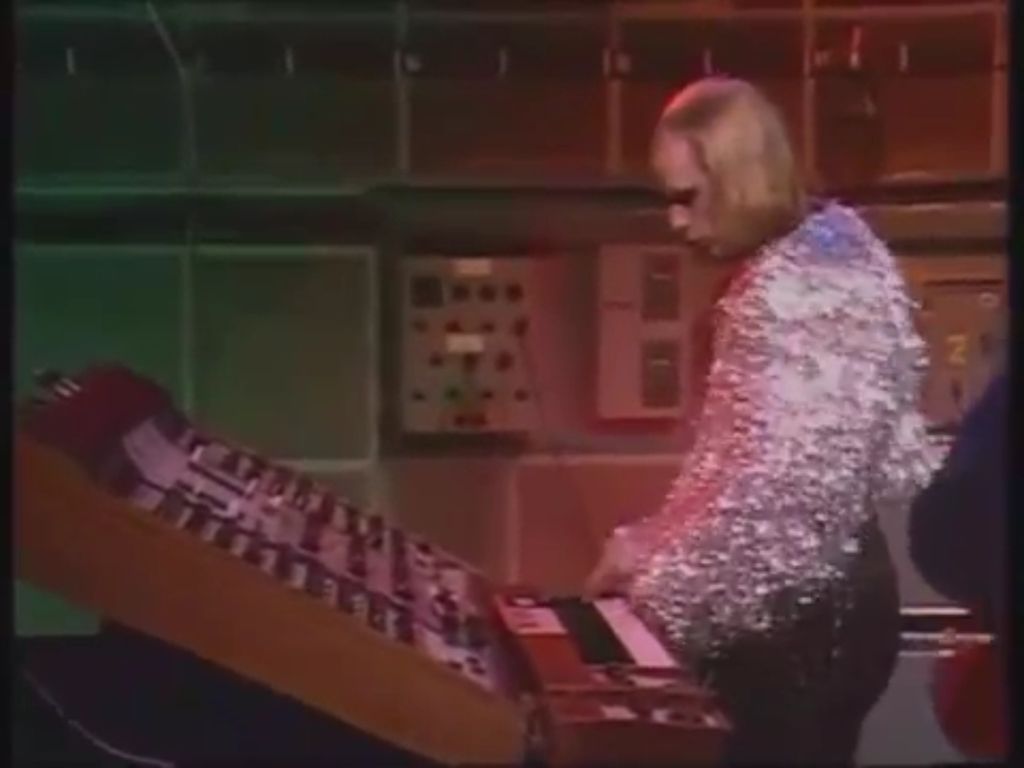 Any other info or better pics would be nice.

> This was a special built for Roxy by Gerry and Brian Rodgers, quite possibly after they had split from EMS when they were trading as RSE (Rogers Studio Equipment). 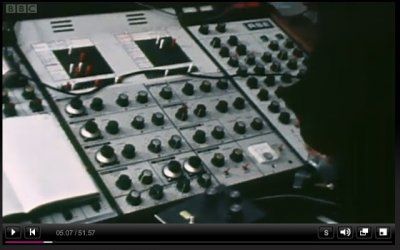 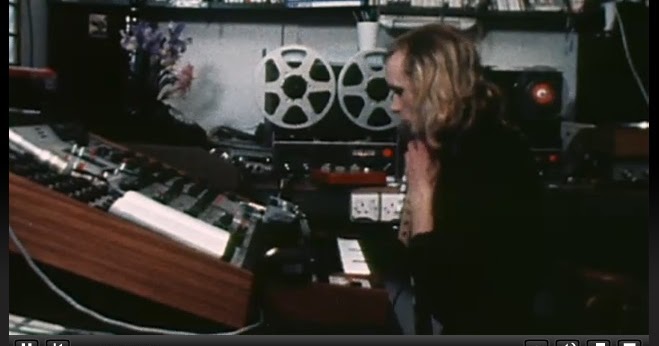 glider schrieb:
> This was a special built for Roxy by Gerry and Brian Rodgers, quite possibly after they had split from EMS when they were trading as RSE (Rogers Studio Equipment).