"It sees him delving into the same bewildering array of vintage analogue and digital hardware that helped him develop his sound in the early ’90s, but exploring new sounds and textures within it. These synths, effects units, and even a Commodore Vic20 are in contrast to the tools he used to create 2015’s Damogen Furies, his last album, created using cutting-edge software that Jenkinson developed over the course of 15 years.

The album, described by the UK label as “celebratory,” mixes breakbeat tracks such as “Nervelevers” and “Terminal Slam” with pieces loaded with visceral atmosphere and melody. Darker moments such as “Vortrack” and “Mekrev Bass” illustrate Jenkinson’s fascination with finely balanced psychological overload. The album gives a nod to the mayhem, joyousness, and abandon of the DIY Essex rave scene that was a strong determinant in Jenkinson’s work.

Jenkinson’s approach to making the album was fast-moving and spontaneous. The nature of the analogue equipment requires many parameters to be tuned to generate a given set of sounds, making it difficult to revisit tracks to improve mixes and adjust timbres. Consequently, he wrote it in the mode of a diary—pieces were finalised and recorded in a single take, after which Jenkinson moved straight onto the next piece.

Fans can enjoy a taster as the double-A side 12” Vortrack will be released on December 6, featuring Squarepusher’s own Fracture Remix which already caused a stir when dropped into his brain-melting breakbeat and jungle set for Warp’s 30th anniversary NTS takeover in June." 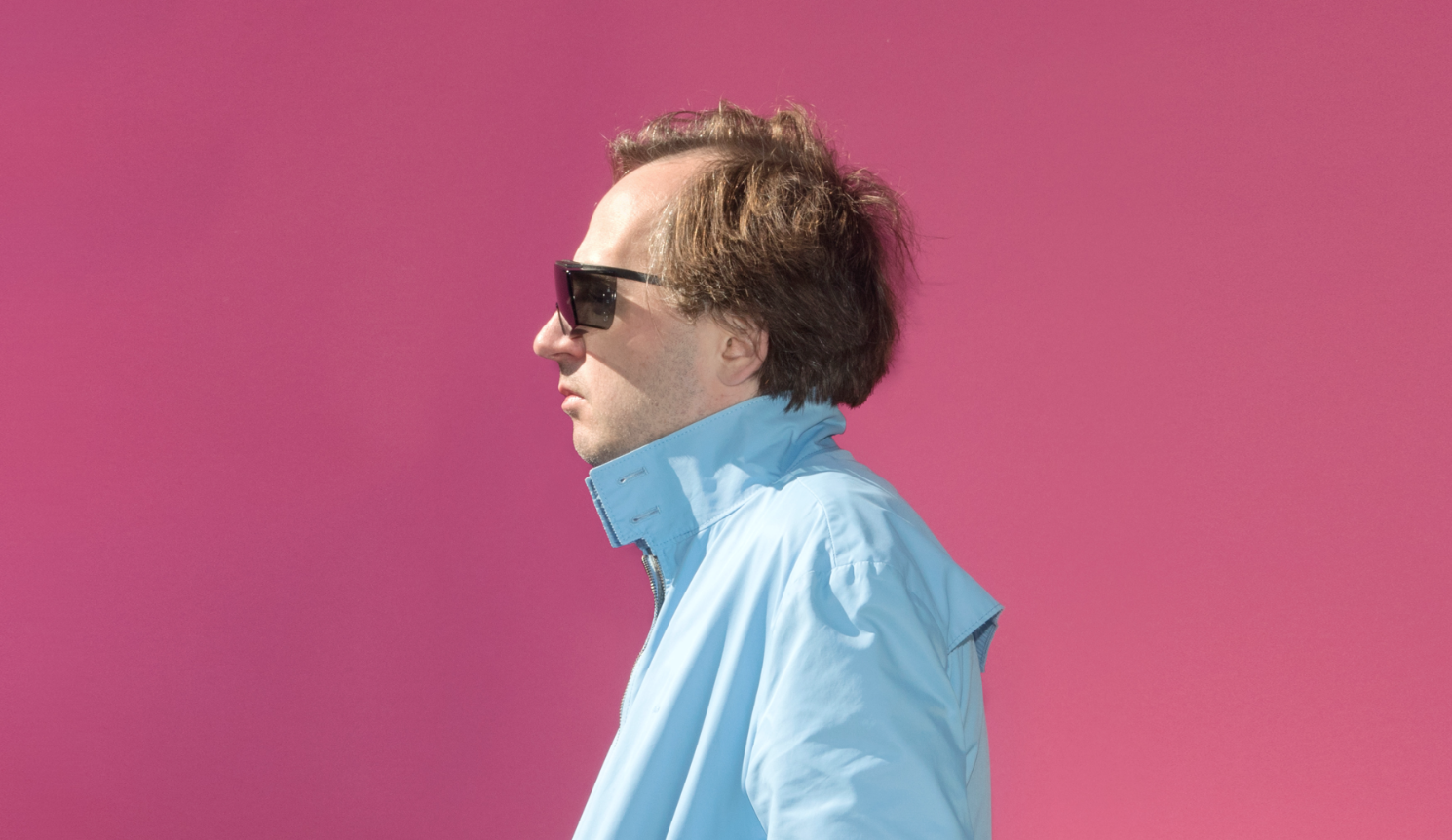 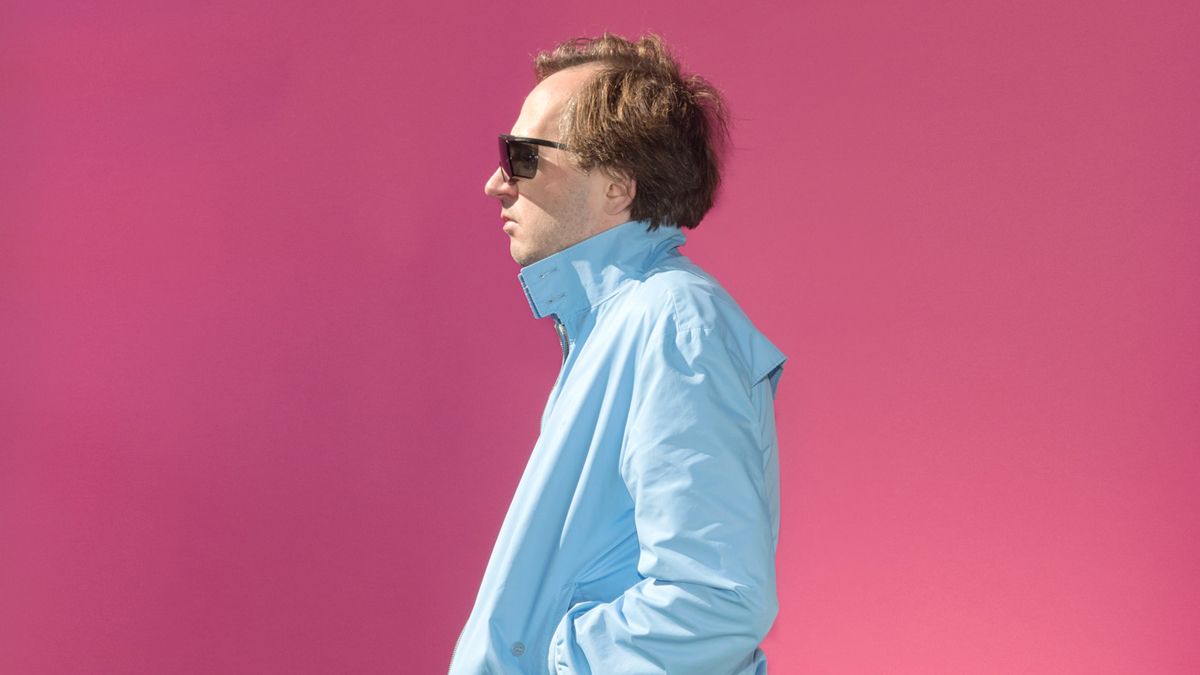 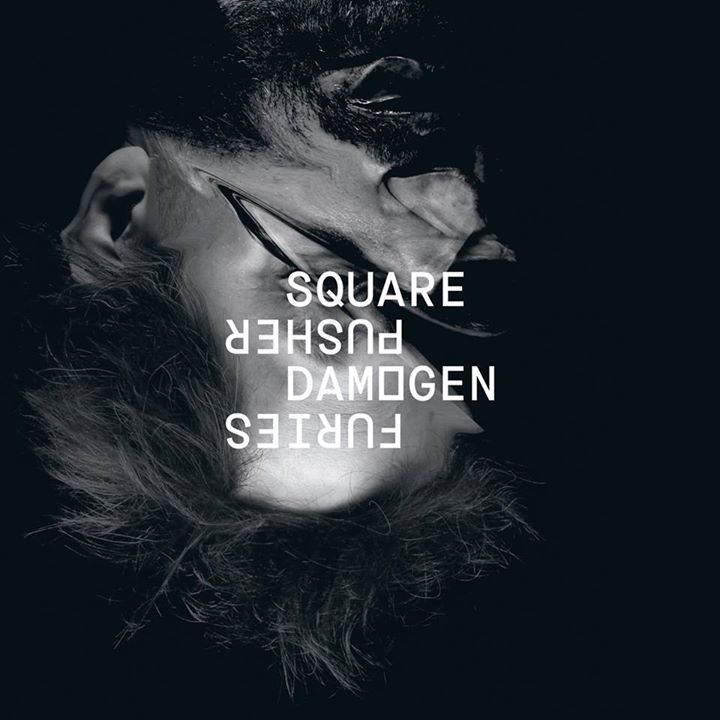