this film is about the early russian elektronic music, the instruments and everything that you might think of russia as a country, as a system of that time that influenced all this – possibly more than here in the 2 germanies at that time? an ultravivid scene derived from Theremin, Polivoks and Junost Synths in between of vodka bottles, Moskwitsh and spoons.   – looks like a film to love because it is different, so this is another planet, world and … it’s elektro!!

buy one of those synths at some „market“ – robotnik – military machines turned into something… useful ;) 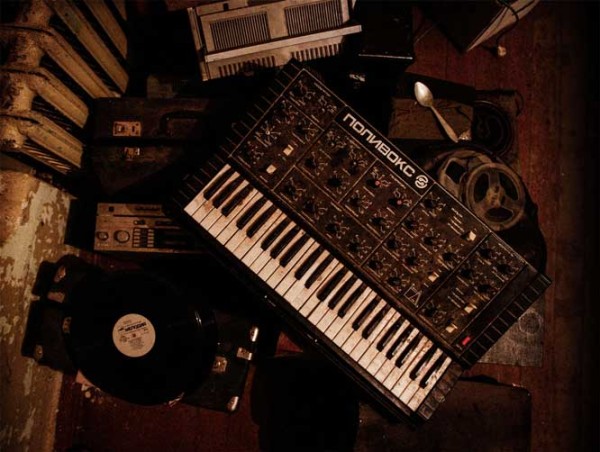