Anyone here, who likes to know what Karma is? the one by Mr. Stephen Kay, of course.. Karma you can buy ;)
KLVideoPlayer

some shots of the Oasys and played on it, since it is one of 2 Synth featuring Karma Technology.

It is (as you know?) an algorithmic system..
do you think this is plastic with gold inside or more real cheap plastic stuff coming from china™ (ok, don’t underestimate china, they will sooner or later take over the synth industry – no joke)

full automatic JM Jarre System..
but after checking out: if could be interesting to make your own GEs (your own algo helper for your music).. well, ok.. the korg karma is sold out, the oasys may not be available to us normal folks (6-8k€) is not part of my pocket.. maybe when selling it all and than having a 88 or 76 note keyboard that I will never need.. ;) ok.. korg.. you can offer us a 3 octave version (yes, this is part of my ALL TO 3 OCTAVE MOVEMENT™) *G* .. but to be honest: this is the mozart year – it’s all old enough to switch so smaller touch sensitive 2D-controller keys instead of having too many of them.. 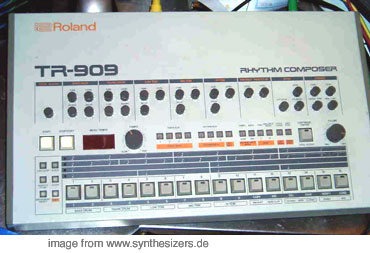