LIMITED EDITION of 20
This is an ancient telecommunications switching circuit originally used for something called Single Side Band Modulation. Basically a way to put a bunch of lines within limited bandwidth… Harold Bode (and perhaps others) reclaimed this technology for artistic purposes in the early 1960’s, and Bob Moog (in collaboration with Bode) incorporated it into his Modular Synthesizer Systems in the 70’s. By then they were calling it a „Ring Modulator“ and the circuit had been signifigantly changed.

The modDemod features the original circuit, bare as can be, times 2 so that your audio source material may be „MODDED“ and then „DEMODDED.“ This is exactly how the circuit was originally used… a telecommunication would be modulated, at which point it would be fairly unintelligable, and then on the receiveing end it would be demodulated. As you can imagine, some cool distortions happen on account of the inadequacies of this technology.

I hyper-matched over 350 diodes to get the sets needed to complete this LIMITED run of 20 pieces. Nontheless, there is still CARRIER bleed.

The front panel art work is a tribute to the origins of this wonderful circuit, executed with etched copper, gold plating and white ink on a flat black PCB. 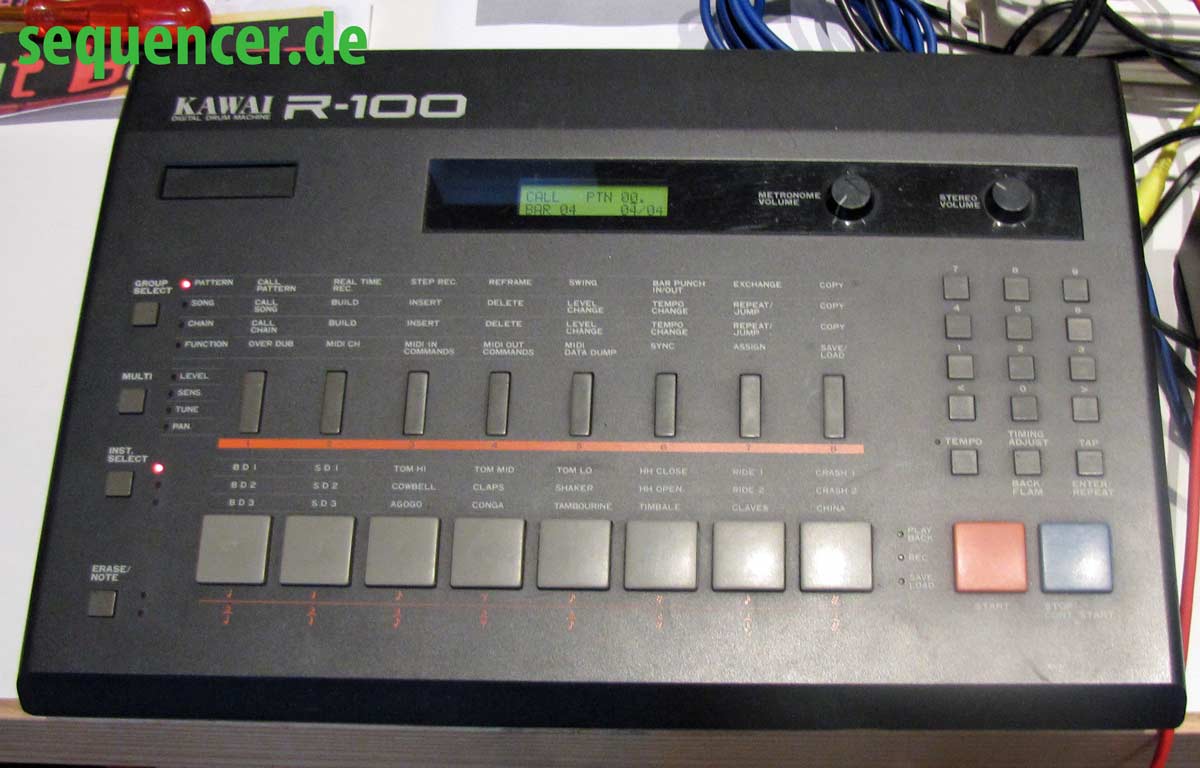