Here is what Boele sent to me: (use the back button on your browser to return)

Here are the details on the boele_gerkes.mid-file fpr Microwave XT Series:

I created 32 userwavetables. I experimentated a lot with the sample-convertion possibility in SoundDiver. You can create pretty sounding wavetables using short soundfiles into about 12 waves.

After done that you have to spread those waves over the wavetable. Lot of good listening is needed for that… J But you can get amazing results!

The upaw-thing can give nice waves too! Also very unpredictable (at least for me…) So I have to learn more about that. Just two wavetables are using it in this set.

The third method I used: Experimenting with the Romwaves! Endless possibilities with those too! Finally I created some RAM waves by altering Romwaves, drawing Ramwaves etc.

With those wavetables I created 32 sounds, which are also embedded in the midi-file.

I really hope that other XT users are going to create wavetables too! And make them available! I feel like it is a HUGE bonus build into this great synth! But very underestimated! 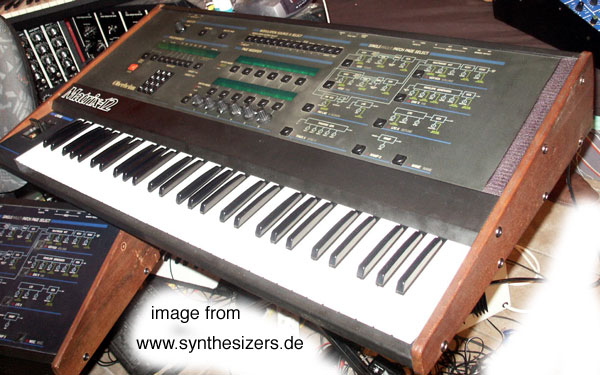