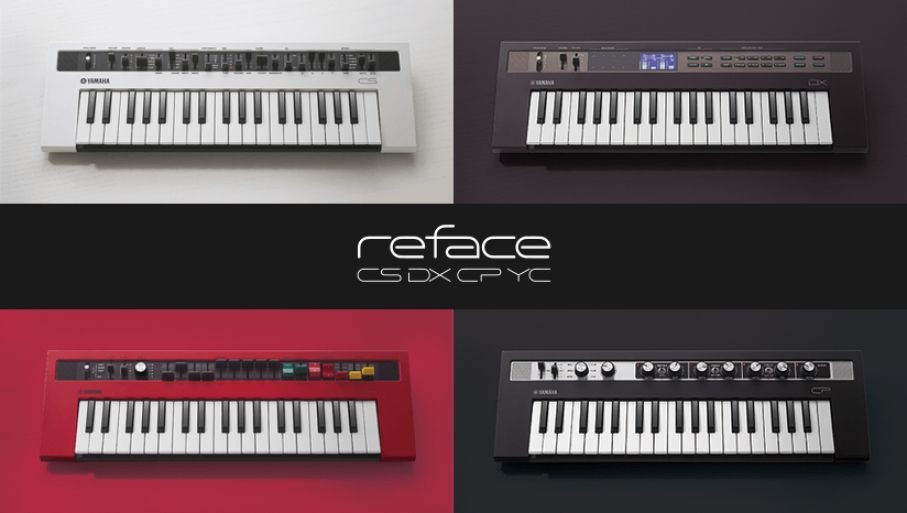 An FM Synthesis Programming Tutorial focusing on the Yamaha Reface DX architecture - the first in a new series. 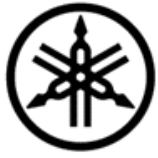 This poses the following question: "Do I change the output Level or the Feedback in order to increase or decrease the amount of harmonic overtones in the sound I'm hearing?" The answer is "which one makes the sound change in a way that sounds good to you." This is not meant to be a snarky answer, but this is where the technically correct answer gets into the arcane mathematics of FM behavior. At the end of the day, this is less important then exploring what happens when you change Level and Feedback values. The one practical thing to remember is that Level can be controlled by an Envelope and Velocity (as well as Key Scaling and the LFO, which we'll cover in later articles) whereas Feedback is fixed and has no controller sources.

Let's explore the variations of modulator Level and Feedback. Reference the Reface DX Voice "Level vs Feedback" on Soundmondo.com. This Voice again uses Algorithm 5 where Operator 1 is the Carrier and Operators 2, 3 and 4 are Modulators each directly patched into Operator 1. All Operator Frequency Ratios are set to 1.00. This Voice has Operators 3 & 4 turned off by default, so when you first play the Voice, the sound you hear is just from Operators 1 & 2, which is our basic sawtooth wave. You will see that Operator 2 has both its Level and Feedback set to 80. Play a few notes and get familiar with the sound. Next, turn off Operator 2 and turn on Operator 3. Operator 3 has its Level set to 65 and the Feedback set to 95 – so we've decreased the Level by 15 and raised the Feedback by 15.

Play some notes and notice how it sounds similar but has distinctly reduced midrange harmonic overtones and stays pretty uniform when playing upper notes. Now, turn off Operator 3 and turn on Operator 4. Operator 4 has the Level set to 95 and the Feedback set to 65, the inverse change where the Level has increased by 15 and the Feedback decreased by 15 compared to Operator 2. Play some notes and notice that it sounds distinctly different with significantly accentuated midrange overtones and gets especially harsh in the upper notes.

Next, go back and turn on Operator 2 and turn off both Operators 3 & 4 and look at what happens if you change the Operator Level leaving Feedback the same and vice versa. Increase and decrease the Level for Operator 2 as you play and hold notes and listen to how the sound changes. Now reset the Level back to 80 then increase and decrease the Feedback as you play and hold notes. In general you will notice that increasing the Feedback results in increasing higher range harmonic overtones faster than what happens when increasing Level -- which tends to increase the mid-range harmonic overtones more noticeably. You might have noticed that when Level and/or Feedback are set higher than 95-100 that a lot of very pronounced and drastic changes occur in the Voice.

To put it another way, the Level and Feedback values is a type of "waveshaping" that accentuates different ranges of the harmonic overtones depending on which one is set higher or lower. Changes in the sound are pretty predictable and similar to the response of a low pass filter when Level and Feedback are both under a value of 90, but that the sound and harmonic overtones change very drastically and unpredictably when the values get above 90 creating that aggressive, digital tone that is well recognized as FM synthesis.
Zum Vergrößern anklicken....

An FM Synthesis Programming Tutorial focusing on the Yamaha Reface DX architecture - the first in a new series.