"Primary Optics is a series that dives into the ideas and technology behind some of the world’s most innovative audiovisual shows and artists. In this episode, filmed at Berlin’s Radialsystem during CTM Festival 2020, FACT goes behind the scenes of CBM 8032 AV, the latest show from the mind of musician and visual artist Robert Henke, aka Monolake. The show revolves around a simple but technically challenging idea: what if you could create an audiovisual show using computers and technology from 40 years ago? “This work is about the ambivalence between a contemporary aesthetic and the usage of obsolete and limited technology from 40 years ago,” Henke says. “Everything presented within the project could have been done already in the 1980s, but it needed the cultural backdrop of today to come up with the artistic ideas driving it.” The computer used by Henke for the show, the Commodore CBM 8032, was originally released in 1980. For comparison, the microchip you'd find in today's average domestic washing machine would be around 100,000 times more powerful that those inside each of the five computers Henke uses live on stage. One is used for sequencing, one for creating visuals and three for creating sounds. Although he uses hardware effects from the era for filtering, pitch-shifting, looping and reverb, and expanded the computers' capabilities with a self-produced digital to analog converter, the sonics generated are a sparse, simple combination of sine waves, clicks, bleeps and cuts. "The sound quality on one side is very limited, it's very rough," Henke says. "But exactly this kind of rough, edgy sound is something that suddenly becomes interesting because we are used to perfect sound." The graphics evoke a nostalgia for a more primitive age of computing, yet push the visual capabilities of the machines into a more psychedelic realm. This part of the show was developed by software engineer Anna Tskhovrebov, and required some clever hardware modification to interpret the computer’s visual data for projection. “These machines can only display green and they can only display a limited number of graphic symbols, so in 1980 this was not seen as sufficient to do a one-hour performance” Henke says. “Nowadays we are surrounded by virtual reality, millions of colours with unlimited channels of sound and suddenly the experience of going somewhere and watching for one hour a green screen is something special.” Directed, filmed and edited by Pedro Küster Produced by Scott Wilson Special thanks to: Robert Henke and Studio Robert Henke for their contribution and archive material CTM Festival All at Radialsystem, Berlin Nai Fowler Celia Solf and Soho House Berlin" https://roberthenke.com https://www.ctm-festival.de/ https://radialsystem.de 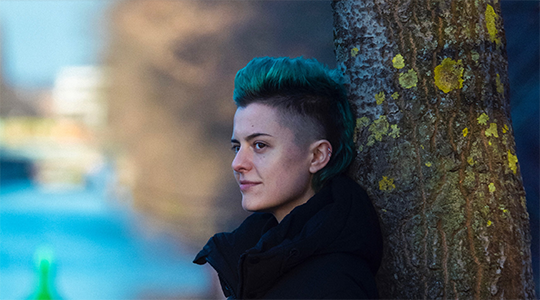 Home of CTM – Festival for Adventurous Music and Art, Berlin. 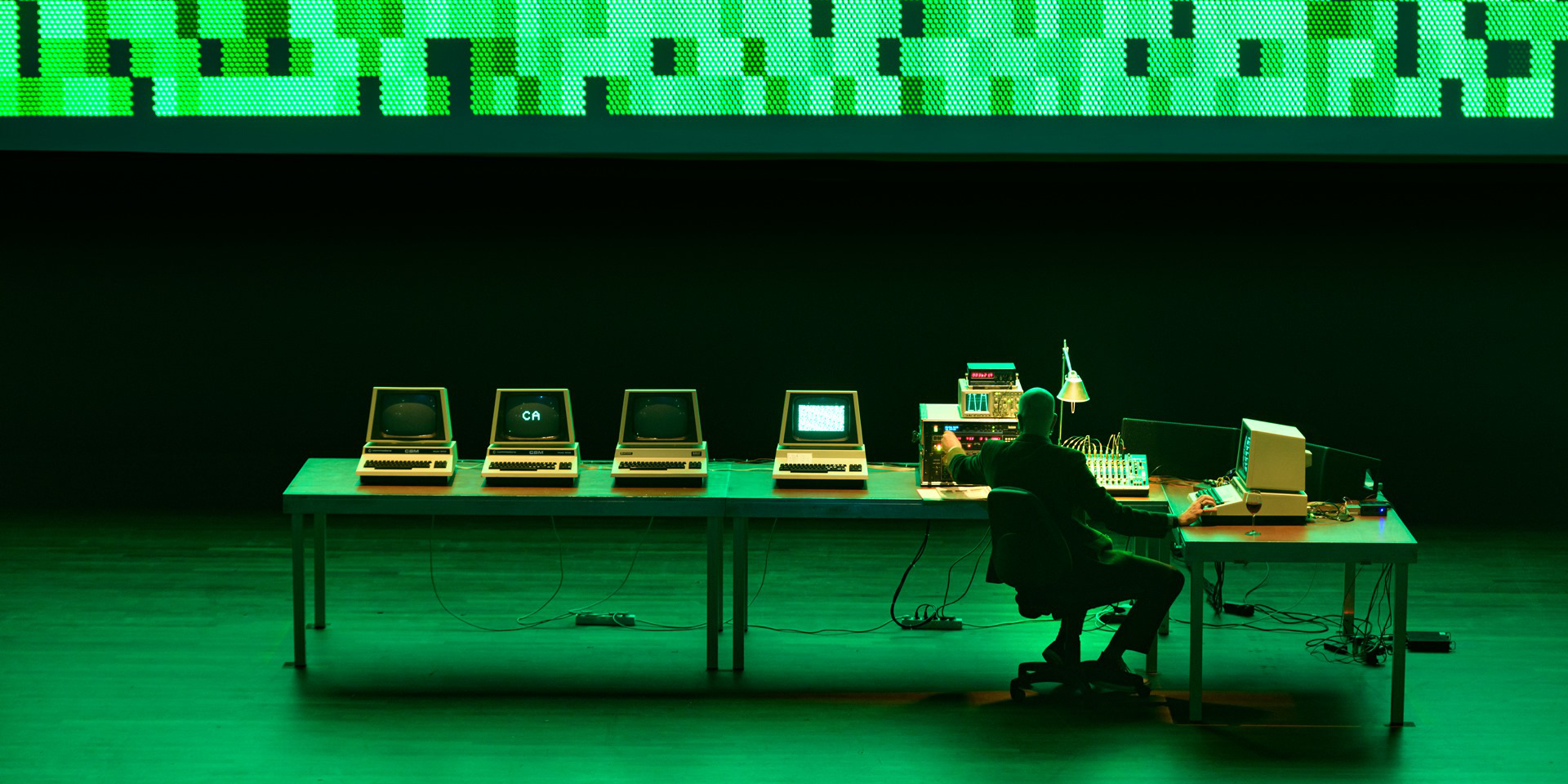 The Intergalactic FM Streaming Festival of 2020