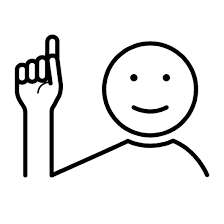 I just finished comparing the Motif XS manual to the CS6x/CS6r manual, and they're almost identical. The CS6x/CS6r manual was much better written than the Motif Classic or Motif ES manual, so I guess they went back to the last one that Phil Clendennin (Bad_Mister on Motiforum) had a strong hand in writing himself.

Due to the word-for-word similarities, I was able to do a very direct comparison, and was surprised to find the voice architecture is almost identical. There have been some incremental additions to a few parameters here and there, and a huge overhaul of the effects engine (as well as the number of simultaneous effects), along with the giant leaps in arpeggiation possibilities.

Looking at the waveform list, all of the WV-categorised waves from that era are included in the XS, but there are almost twice as many synth-type waveforms in the XS engine. I'm too lazy to re-download the Motif ES Data List manual to see if this has been a consistent evolution or not. I just remember being told that many voices from the ES might not port very successfully (without tweaking) to the XS due to the different effects engine.

As the waveform order is different between the CS6x and Motif XS (Yamaha tends to keep the waveforms organised very cleanly in categorical order, so when the overall number of waveforms increase, this generally pushes out the waveform numbers of the next xategory), I'm not sure where the break in compatibility was first introduced. Going from the Motif Classic to the Motif ES, the waveforms from the Classic maintained their same number (if I recall correctly) in the ES, and the new ones were tagged on to the end. I don't remember if the Motif Classic had the same waveform list as the CS6x, expanded upon it with compatibility, or replaced it in an incompatible way. Keyfax did post a disappointing port of the CS6/S80 sounds to the Motif Classic though (but failed to account for the two-scene mod matrix of the CS6x and grabbed the "less interesting" scene).

As I sold my EX5fr to a forum member last year and don't have an on-line copy of that manual, I also cannot compare that voice list, voice architecture, or waveform list at the moment.

At any rate, the key point is that the XS is an evolution from the modern synth and workstation line that Yamaha started in the mid to late 90's with the release of the EX5 and then the CS6. This line replaced the SY-line (some of which included an enhanced version of FM). Regardless of hype and new features, Yamaha has been very consistent with this current line of synths and workstations, and there is a great degree of voice compatibility between them, such that one can upgrade (or even downgrade, in some cases) and either directly import sounds (using the voice editors) or manually recreate them through tedious but straightforward parameter comparisons in the respective voice editors.

Mark,
There have been giant changes WITHIN the architecture. The difference in the sound of the filters between the Motif and the ES is huge, and the XS is not an exception here either.

Yes, but the first thing most people want to know is whether they can port their sounds, even if they have to tweak them later, as starting from scratch is much more time-consuming.

This is the main reason that top touring bands are rarely on the latest gear, unless they have a techie to port all their sounds over for them. Once you have a few dozen to a hundred songs to keep up-to-date, it can be overwhelming.

The studio musician (and some of us are both) has different criteria. The original poster wasn't specific about what aspects of differences between XS and previous models were of interest.

I would say from my personal experience that the filters and effects are the biggest difference this time around, and the giant leap forward with the arpeggiators. And this is actually what I already said

Oops, or maybe I didn't, as I may have forgotten to mention the filters separately from the effects. MOST of the filters are the "same" from a descriptive point of view, but were radically reimplemented to take advantage of the physical modeling of analog character. And this is a bigger change going from the ES to the XS than from any of the earlier model changes in the current line from the CS6/S80 to the Motif/XS.

The biggest architectural difference is in the effects. There are actually fewer of them than in the CS6/S80, and they dropped some critical ones like gated reverb and reverse reverb (unless those are buried in the spec and I didn't notice them). But they focused on quality, analog modeling, and also SPX-derived for the time-based effects like delay and reverb. This too makes a huge difference from the ES and earlier series.

The software vendors could learn a thing or two from the hardware vendors. Native Instruments in particular, makes change for change's sake. The fact that Yamaha has kept their basic voice architecture fairly stable for about ten years, shows that they really put their time into quality vs. gimmickry. And filters and effects have ALWAYS been what sets apart the best synths (just ask Bob Moog's ghost, Dave Smith, Tom Oberheim, et al).
_________________________ 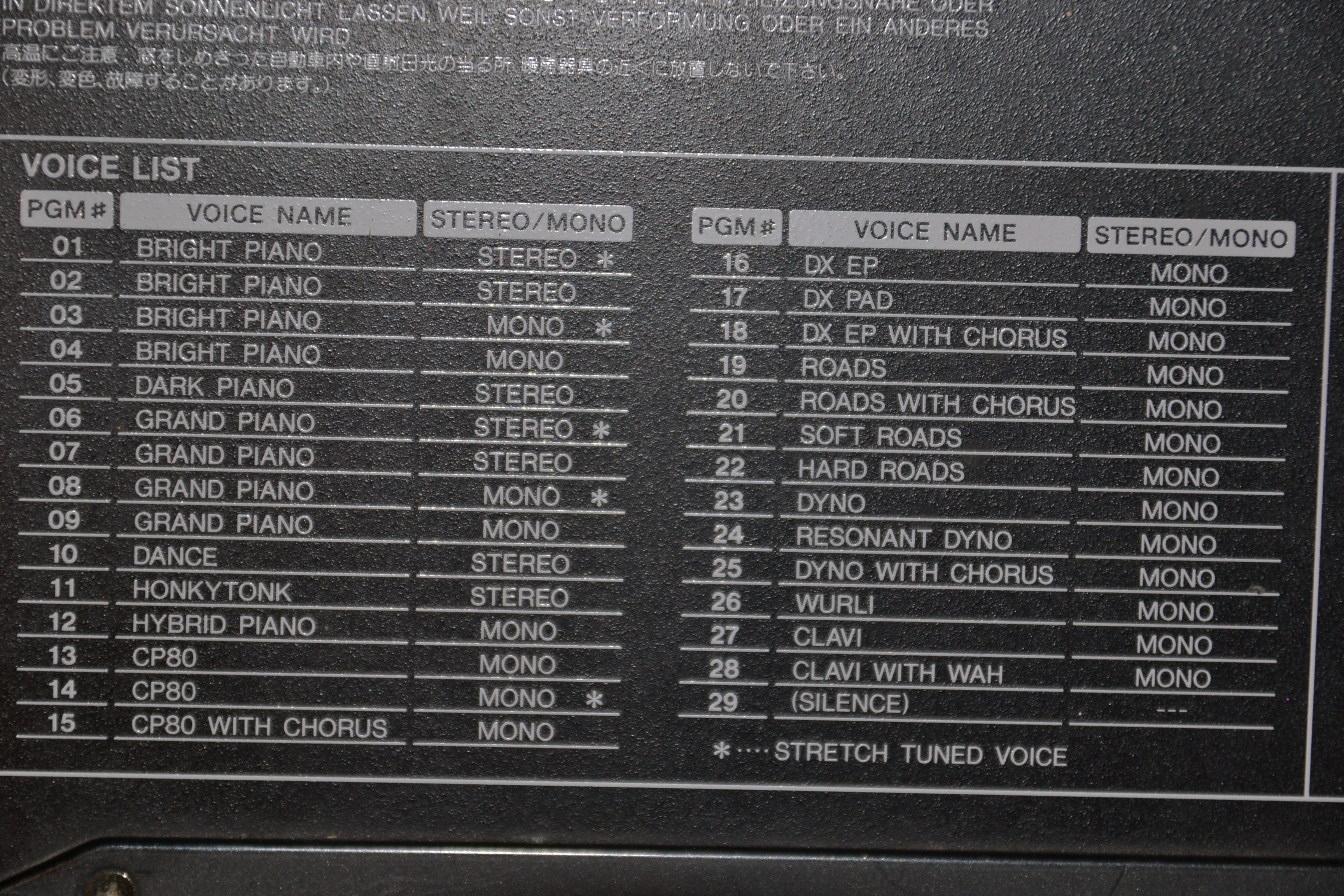