from this forum: Luxology Forum: Home

We had the opportunity to try one of the new quad G5s with modo 201 and I must say I was impressed with its speed. As an example, it rendered the global illumination test image shown above in 17 seconds flat. The scene includes 244,000 polygons with 8 sample antialiasing and 200 indirect rays. Brad’s dual 2.5 G5 takes 38 seconds to render the same scene, so it looks like the new machines can render over twice as fast.

Here are some clips showing the renderer in action. The first shows that this was not pre-baked and the second reveals how well our rendering load balances.

what was that dual core?? G5 dual core 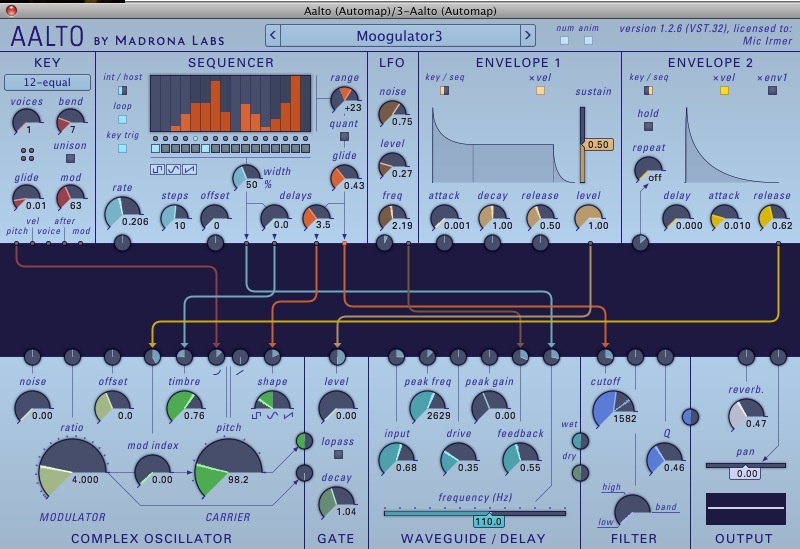