Roland CONNECT 2011. they got a new looper called RC300, a sampling octapad (that was really a good idea, finally) and they finally got into the iPad with something called R-Mix..

and – it HAS Variaphrase in it, so it looks a bit like re-animating the VariOS on the iPad. it literally looks like some spectral tool like Metasynth and the coloured pixels and the audiofile are represented in both – the Desktop and the iPad Versions which seems sort of remote for „something“ – so since this is a harmonic display and there is an audio see this one as elastic audio – simplified track-based Pad-VariOS-re-playable-made version of the VariOS as I do until I have had my hands on it? No, it’s more Prosoniq

the info says and „feels“ like it is a simpler version of Sonicworx Isolate, where you can re-extract Instruments and re-pan it. so the simplest thing is to eliminate voices for karaoke kind of use or for us maybe remixes of some finished tracks. (I never got into the magic behind events like „karaoke“ at all, maybe being asian)? there’s 2 stereo tracks to be manipulated, so ISOLATING INSTRUMENTS or better – extracting instruments or sounds from any audio is the aim of it, so it may not be as hi quality as Prosoniq, but well.. 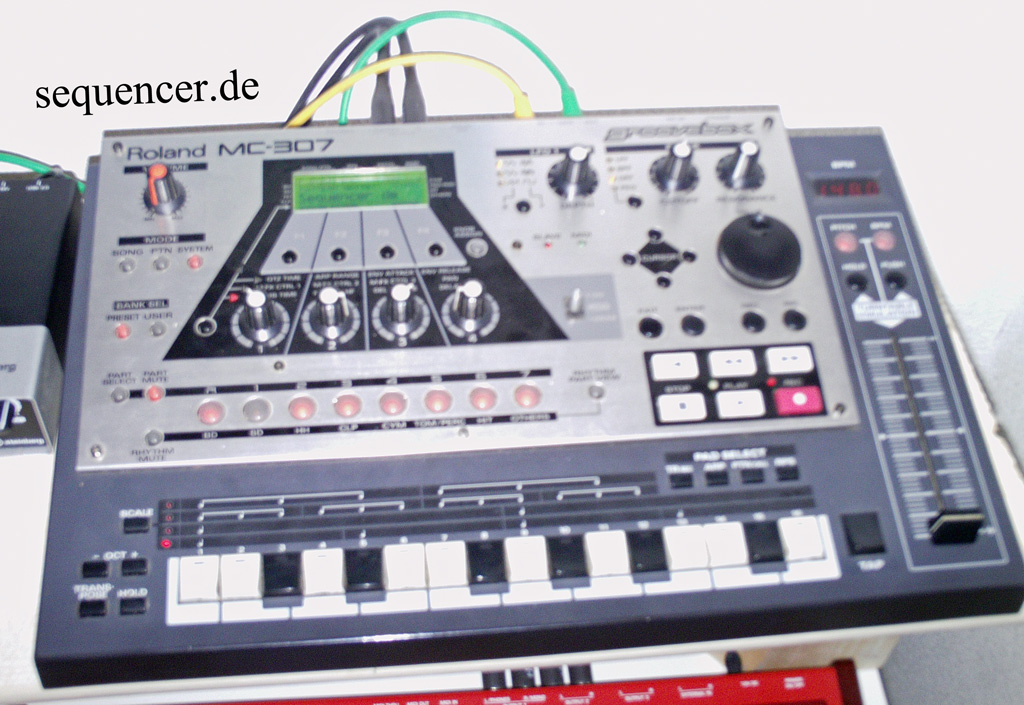