– Vince Clarke  – Video Sessions on analogue synths –  works on Firefox – a bit hard to get it playing-
The ARP was used for Percs, Yazoo and Depeche Mode and he states it was used for R2D2s bleeps also (according to wikipedia). – he’s demo’ing some sounds later (with FM or ringmod). and even later he plays a little tune made with those sounds, typical cute & nice ones – btw – great humour ;) 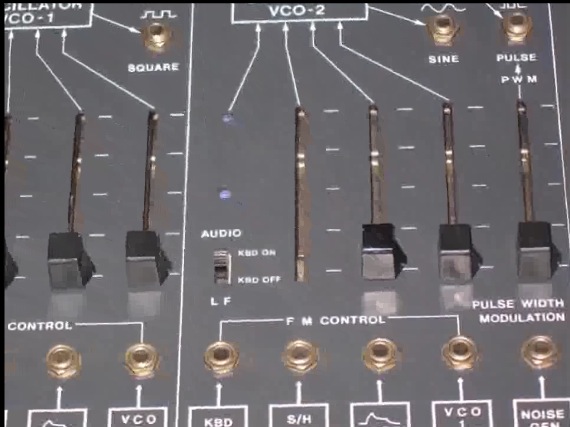