The ability to record ‘off the grid’ has long been one of the most requested features by Circuit users, and now, with firmware v1.8, you can capture synth and drum tracks directly to microsteps, representing even your most rhythmically complex ideas in all their atemporal glory. From wonky Dilla-style beats and quick-fire fills to authentic-sounding strums and beyond, non-quantised recording takes Circuit to new heights of musicality.

As well as recording your synth lines without quantise, you can now also edit them at the microstep level. With six microsteps to every full step, you’ve got plenty of resolution for repositioning notes off the grid, enabling the programming of subtle timing tweaks, fast triplets and more.

Prior to firmware v1.8, all Synth notes falling on the same step were always set to the same velocity. Now, not only will notes recorded over other notes on the same step maintain their velocities independently, but you can manually edit those velocities after the fact. In conjunction with non-quantised recording, per-note velocity tracking makes Circuit more expressive and versatile than ever.

Ever wished you could change Circuit’s MIDI channel assignments from their defaults? Now you can! Firmware v1.8 lets you set Synth 1, Synth 2 and Drums to whichever MIDI channels you like, from 1 to 15, for increased flexibility when integrating Circuit into your broader studio setup.
Zum Vergrößern anklicken.... 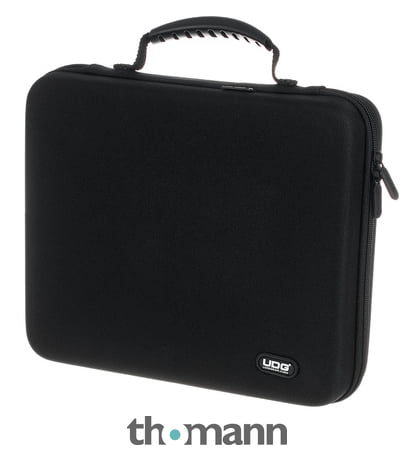 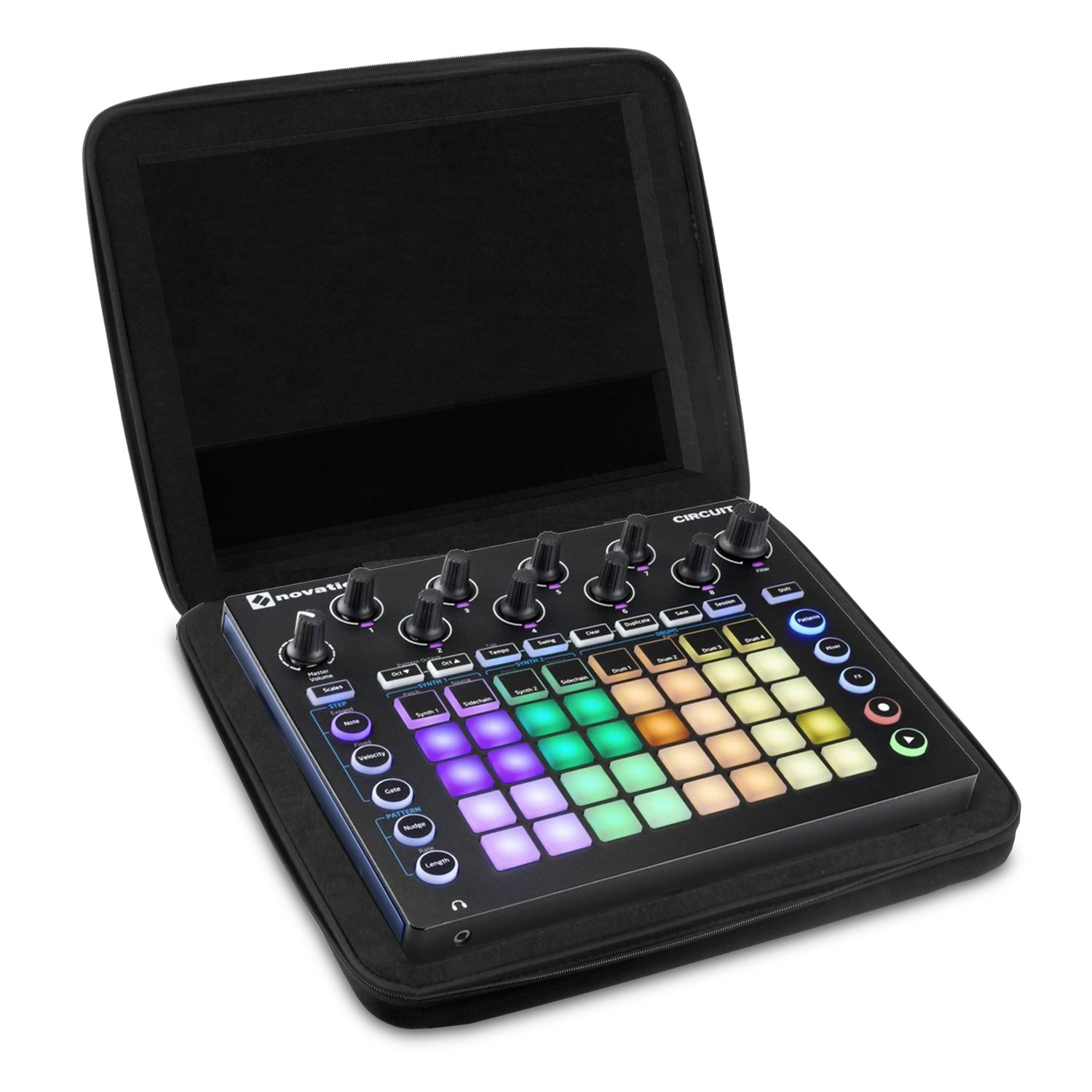 2016 New Release. Skilfully designed & moulded to fit the Novation Circuit controllers, these cases are perfect for the travelling DJ that needs to protect their equipment.

2016 New Release. Skilfully designed & moulded to fit the Novation Circuit controllers, these cases are perfect for the travelling DJ that needs to protect their equipment.