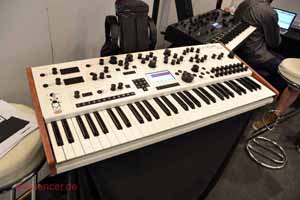 here’s the specs of Modal Electronics 002 which was previously called the Modulus 002 hybrid synth (digital OSCs, analog path after the OSCs)

12 voice – 2 OSCs with 50 digital Waves and Standards – expect the digital being something between PPG-style Wavaetables or something – nobody knows yet- bother OSC got SUBOSCs as well.

2 LFOs: one per voice, one global.

it has an animator (32 steps, 12 parameters for each step) plus arpeggiator and 32 step, 12 track sequencer.

in detail the sequencer and animator – some sort of modulation sequencer for parameters work as this:

Paul Maddox is envolved and he is known for his Monowave synth (basically a  of a 1 voice Microwave-inspired wavetable synth) – it looked like this (3 of them): 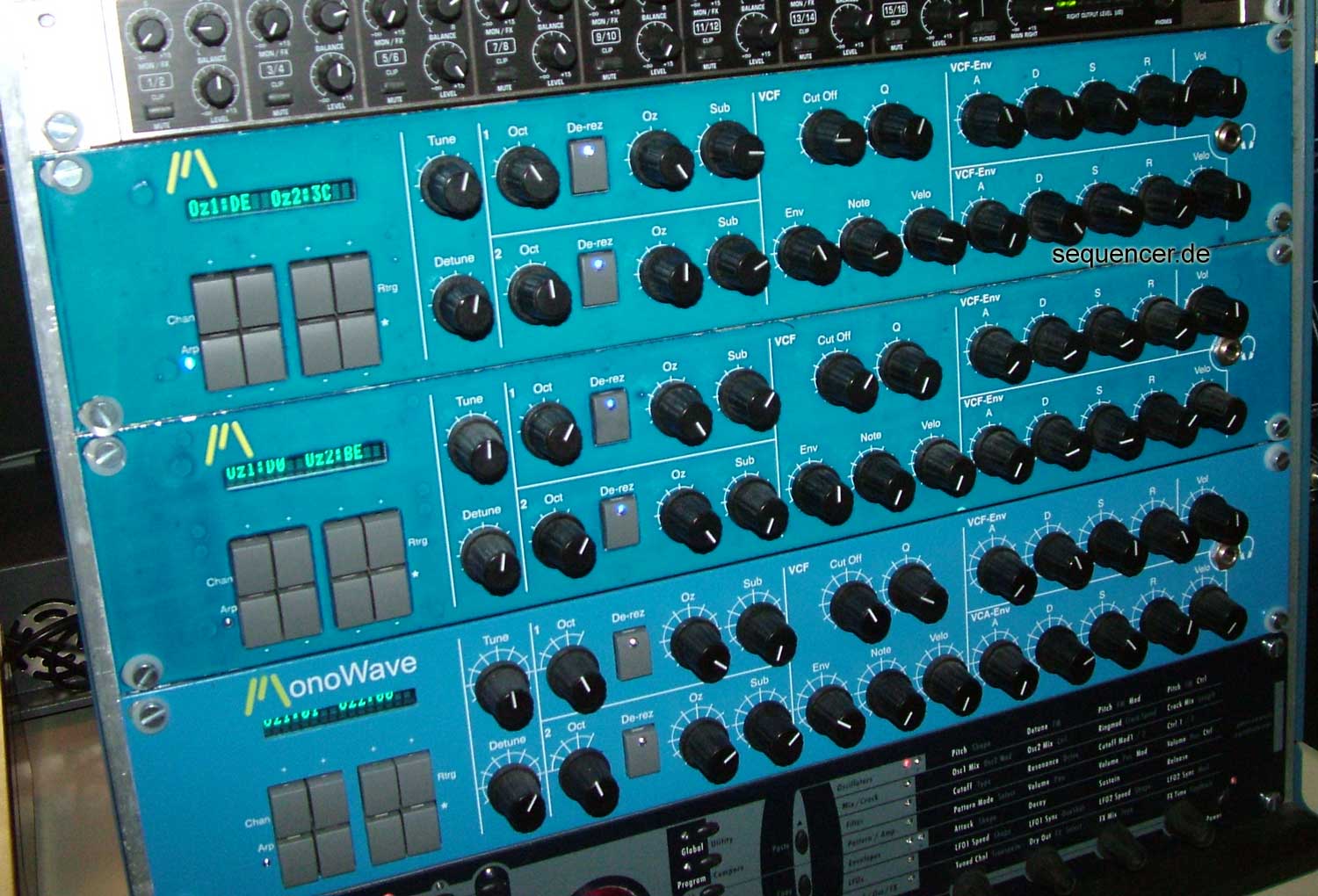 there is an blurred image up :  it does tell us some knobs are there but hard to tell from this what structure it might offer – .. they say it is hybrid so we might expect something Prophet 12’ish with wavetables. could be almost everything – but it must have analog filters and digital oscs for the mentioned „hybrid“ leak – a standard size with 5 octaves.. guess yourself…
and the tea outlet will be present at 5:00 clock .. love!  nice demos up at the official site http://www.modulus-music.co/ which needs scrolling to show something.. 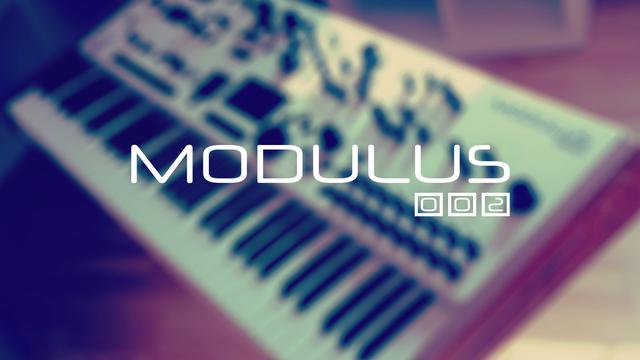 here’s their page with some pcb shot and keep calm ;) 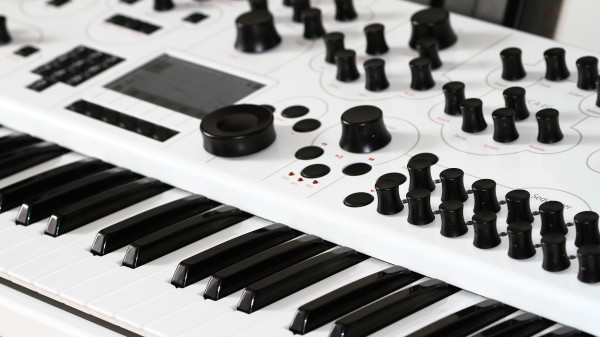 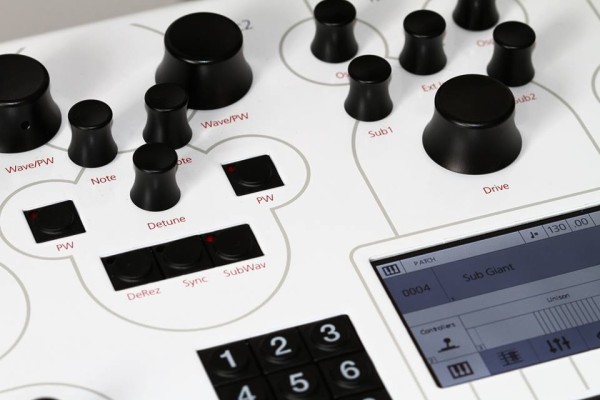