Zum Inhalt springen
this is classical synthpop from London with a „female“ touch (means it is not Ladytron!) – it’s the concept of one engineer (Cicely Goulder) and a singer (Christina Wood) – even the video is just like a synth duo should be like – their track was used on something called John Wick where guns are used – yes- it’s that movie feat. Keanu „neo“ Reeves. Yes, I am aware of the Siel Cruise isn’t connected at all, but the song is still wunderbar. yes, it is! I would’nt post it if it was just something to ignore! 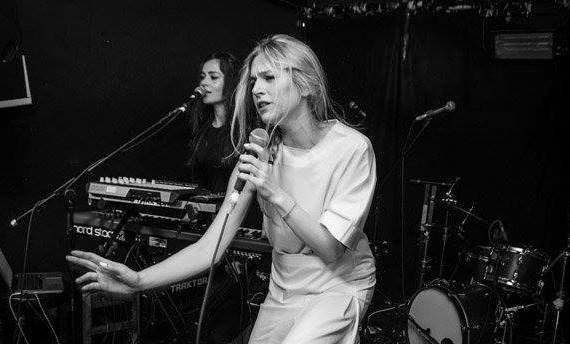