Launchkey is a new little iPad Preset Synth with morphable parameters and a new controller keyboards with 16 pads is released under the same name as well. the launchkey-app is already available at the appstore, since there is already another app named launchpad we’ll see if it will be released under that name – it’s planned to add something to the pads – maybe sooner or later to control ableton live in a launchpad manner?.. 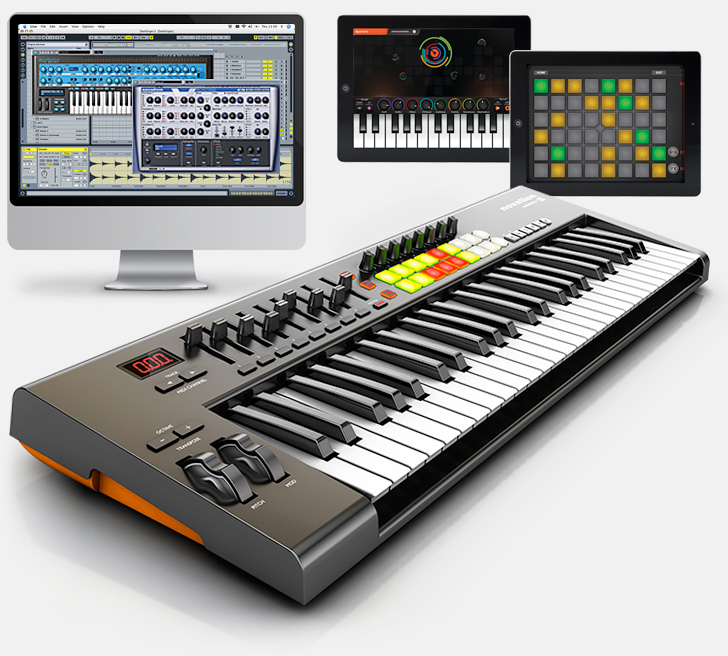