the Memorymoog looks totally awesome – but if you had a look inside it is just as true as this guy says – it is some bunch of components thrown in and the PSU is a joke with a fan inside which is noisy and dangerous to the parts since it is still hot and attracts dust to come inside. there is a new PSU that only needs a fracture of the original and therefor does not get hot – and at the end there’s some audio stuff to just listen to since it is not seen anywhere these days..

the mentioned PSU from germany is sold/built in here
the name synth taste is not just „taste“ but also „Taste“ which means „key“ in german since they also offer dynamic keyboards for non dynamics and after touch synths like Prophet 5, Jupiter 6/8 etc. .. 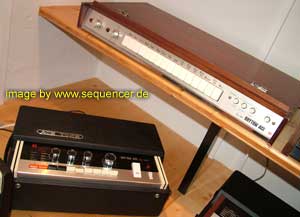