fantastic dream synths. via Remy Tran @ FB, this one has not had it’s big days, so someone called it pluto early or just because it WAS called Pluto that time or possibly this time? it was made in 1978 and seems based on PAIA and Formant as this czech (and unreadable to non czechs) pags says it was made in the dark times behind the iron curtain and finalized in 1982 (by George Vysohlid) – so the basic part in here isn’t unknown to us but has a creative way of how to build it and that guy owns a andromeda now – here’s his site -> bodyia: Studio – Syntetizéry (see the Jp4 hanging on the wall?) 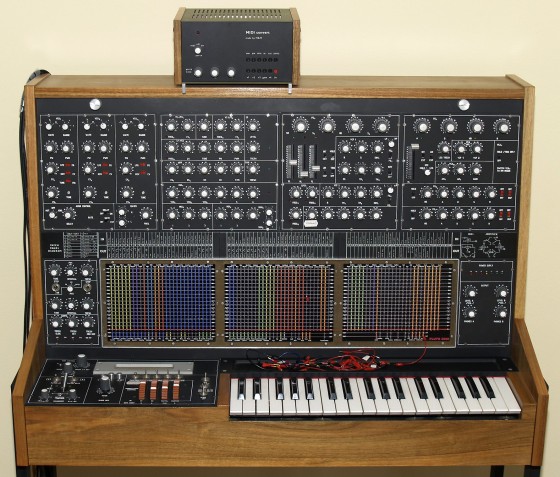