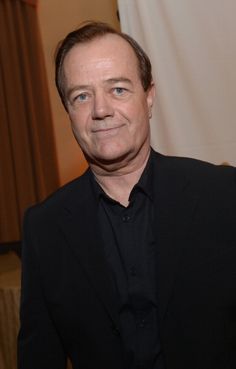 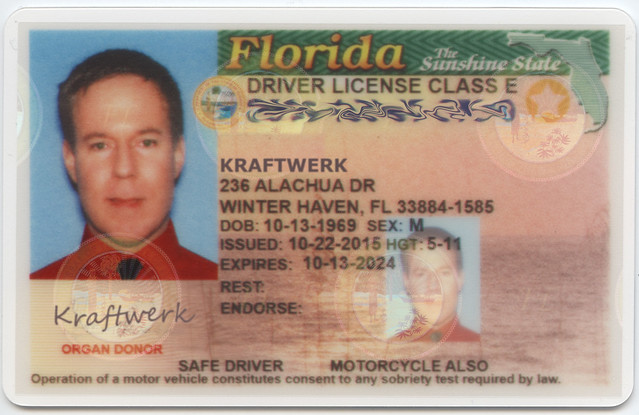 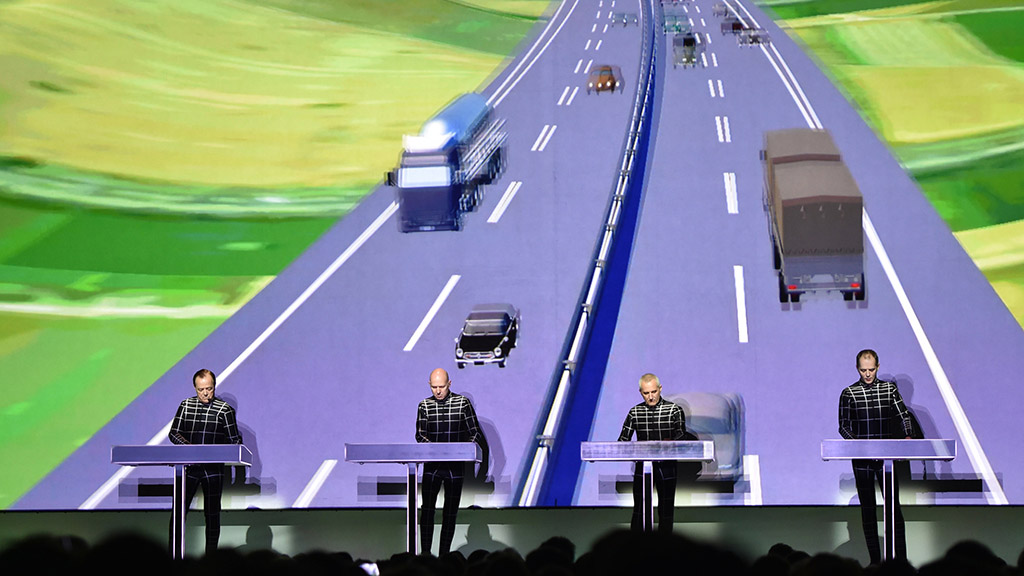 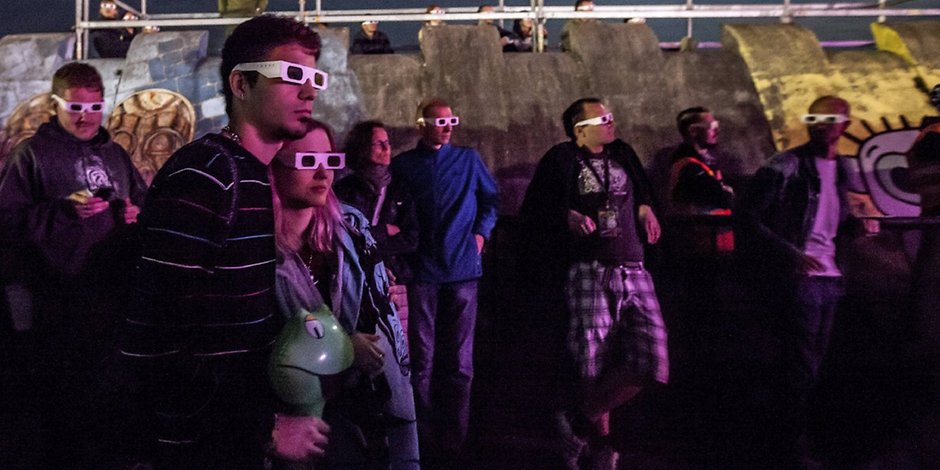 It has been more than 40 years since Kraftwerk opened their interplanetary spaceship of future music in Dallas. Since that show, Kraftwerk have had a heavy hand in grandfathering all kinds of genres that did not exist in 1975. Kraftwerk set the template for electro and gave techno a starting point. The influence of their catchy hooks by way of electronic instruments can be felt every time you hear modern pop music.

But on Saturday night, as the German pioneers returned to Dallas for the first time in four decades for a 3-D concert at The Bomb Factory, they still felt well ahead of their time.

As the lights dimmed and the curtain opened at the start of the night, the audience was greeted with an audio cascade of numbers in a vocoder-driven robot voice. Out of the darkness came billowing digits floating in the air in 3-D as the members of Kraftwerk walked on stage, single file. Ralf Hütter, Fritz Hilpert, Henning Schmitz and Falk Grieffenhagen — all four lined up in a row at the front of stage behind their stations.

The show kicked off with the B-boy electro anthem, "Numbers," which transitioned medley-style into "Computerworld," "Home Computer" and "Computer Love" from the album Computerworld. When Computerworld came out in 1981 the idea of a world of computers was still very much a thing of science fiction. In an age where every person has a "pocket calculator" to connect them to the international data streams, Kraftwerk’s over arching theme of the integration of technology and society has only reinforced their status as true prophets with eyes on the future.

Over the rest of of the first set, they played most of the album Man Machine. During the song "Spacelab," they had a 3-D flying saucer hovering in space and the audience among satellites from the perspective of a spaceship window. The 3-D effect carried a sense of motion on the audience. You could hear the crowd cheer every time a satellite would shoot off the screen, like they were going over another peak on a rollercoaster. A sea of 3-D glasses fixated on digital objects floating, hovering and surrounding the four robotic men.

After a string of classic and oft-sampled tunes like "Radioactivity," "Tour de France" and "Trans-Europe Express" to close out their initial set, the curtain closed for a brief intermission. When it opened up again for the first encore the audience was greeted with four robots, all moving in unison, in place of the their human counterparts for the Man Machine pop anthem "Robots." Far from your typical show, this was not four guys rocking on a stage, but — like the rest of the show — was something altogether different. There's a totally different set of rules for performing Kraftwerk music.

For the second encore Kraftwerk, connected the dots for those that do not get the direct connection between the seminal German legends and their techno progeny with "Planet of Visions." During the song, a robot voice and giant 3-D letters spelled out “Detroit, Germany, Electro,” repeating them over and over in a cyber mantra. Although Kraftwerk began their music journey in 1969, they are not only well aware of the direct connection to Detroit techno, but took the time to make sure the audience knows it as well.

Somehow Kraftwerk have managed to not only stay relevant, but also stay way ahead of the pack as far as innovation in a live setting. Their return to Dallas was no exception. There is a common criticism of why anyone would want to go see four guys standing behind modest pedestals of electronic gear. The 3-D extravaganza is front and center on this tour, and there truly is nothing else quite like it. Somewhere at the nexus of a movie, concert and off-Broadway musical about robots exists this wholly unique multimedia event.

At age 70, the lone original member, Hütter, is not likely to be doing this too much longer. If you look at the tour dates on this leg of the 3-D tour they have been doing the past few years, they are obviously hitting smaller markets where they have never or rarely played, suggesting this may be a victory lap and most likely the last chance to ever see anything like this in Dallas again. How very fortunate for the packed Bomb Factory audience that was awarded a chance to witness one of the most influential bands of the last century up close one final time. 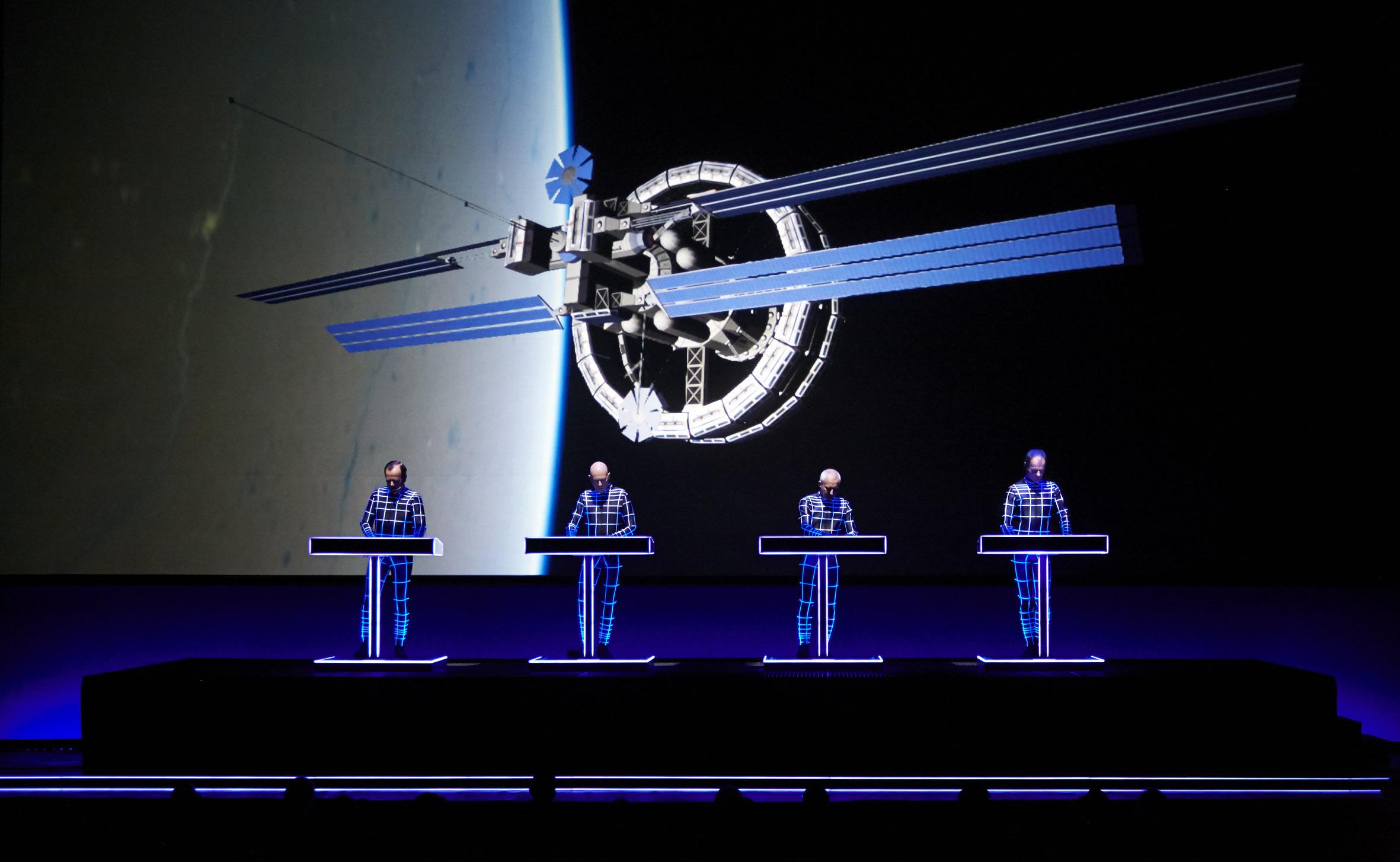 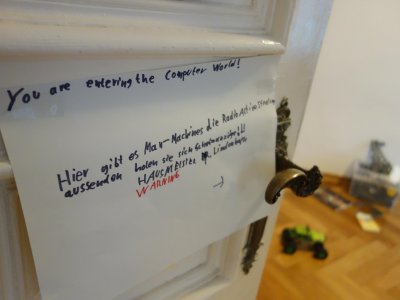 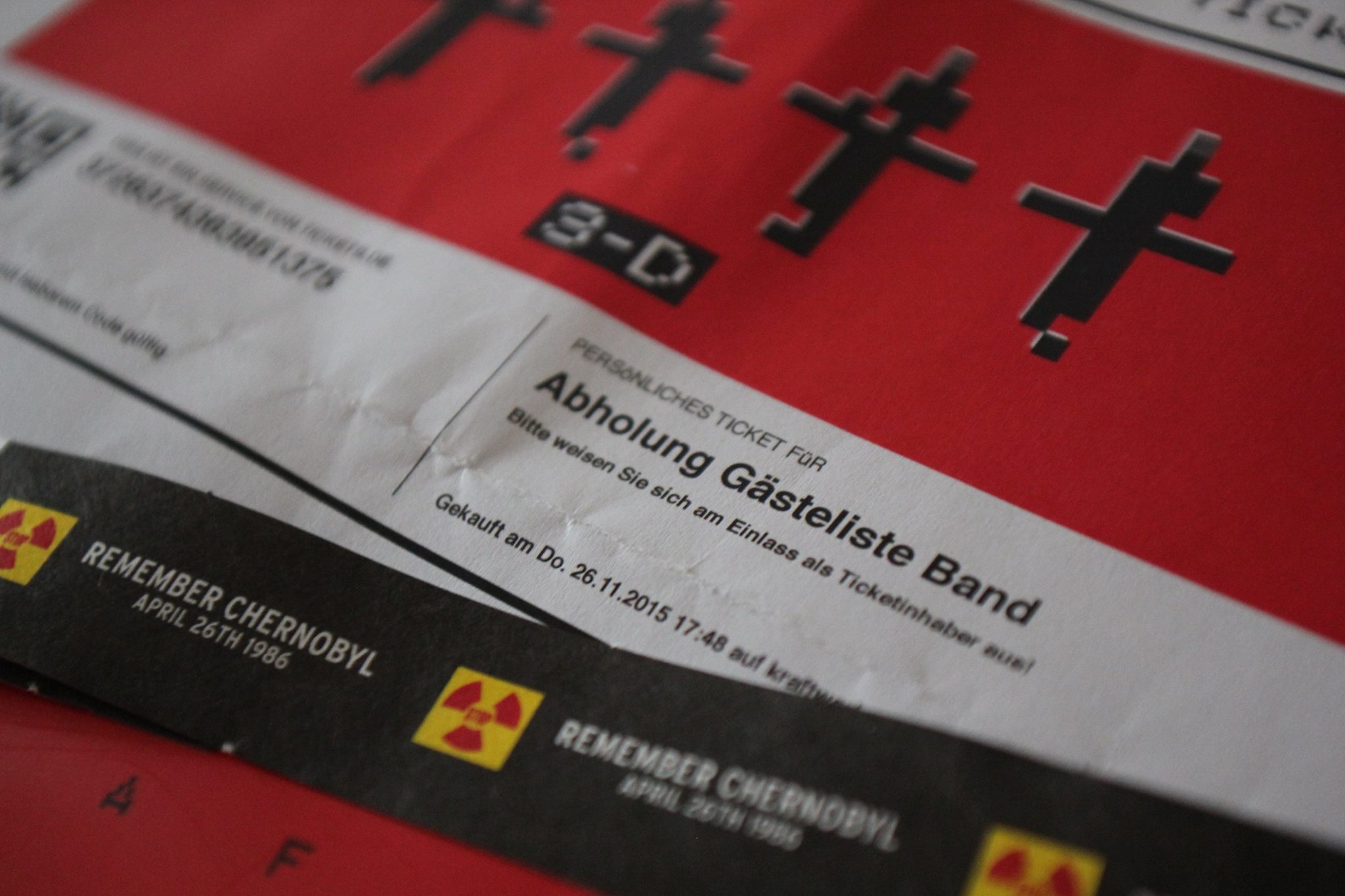