> The KXStudio repositories are (slowly) coming back

Greetings from Portugal.
After some time setting up in a new country, thinking and planning, I (falkTX) decided a few things in regards to the KXStudio project.
First of all, if you have not noticed, the KXStudio ISO images were taken down.
They were using Ubuntu 14.04 as base, that while still works in many cases, starts to show its age.
The fact that I can no longer run it myself (due to a new GPU that is unsupported in its older OS stack) forced me to finally move to something new.

Wherever new ISOs will come back again is undecided at this point.
They are not a priority at all right now, so if I get to make them again it is not going to be this year or the beginning of the next.
I still like KDE/Plasma the best in terms of desktop experience, so that would remain.
Plasma and KDE ecosystem is changing too fast, it does not make it easy for what I want in KXStudio.
Perhaps when Qt6 is out, KDE/Plasma5 will slow down a bit, we'll see...
Anyway, the bigger news is that the KXStudio repositories are coming back!
(for those that do not know, KXStudio has repositories that sit on top of any Debian or Ubuntu system and provides updates and new packages related to audio/music production)

To be honest, they are already back right now

, but not in a state that matches what they used to be before.
I am in the process of bringing over all the relevant packages slowly. A few packages per day so in a few weeks we should be good again.

Anyway, a new repository setup was really needed.
Previously, the repositories were mixing packages built in 3 different Ubuntu versions and there was a separate gcc5 variant of the repos with a few packages that use the new libstdc++ ABI introduced in gcc5.1.
This was a pain to manage, so better to rethink it.
I kept things somewhat updated over the years, and did not change/break the repositories in a meaningful way because 14.04 was still supported and what I used daily anyway.
Now that enough time has passed and 14.04 is officially EOL, perfect chance to rework the repositories for the future!
Here is the current situation:

Speaking of updates, the website needs some touches here and there...
Already started with a few, like removing the home carousel and all use of JavaScript, plus updating the pages related to the repositories obviously.

It is a moving target as pretty much all websites, so don't be surprised to see changes, though they won't be that substantial..
That is all for now, thank you.
PS: You might be wondering why I am writing this text in first person, contrary to other past posts.
This is mainly because, well, KXStudio was and still is a one-person project (with the occasional help here and there for small things).
I am making an effort to not write "marketing speech"-like anymore, just that. 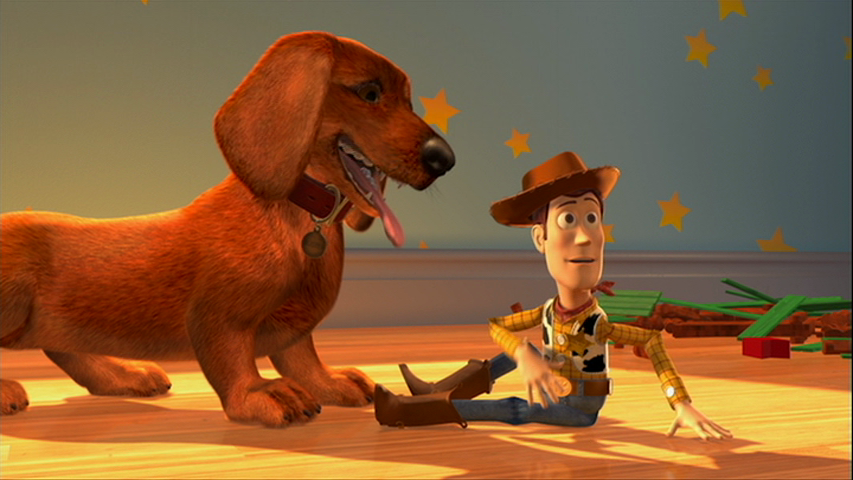