Apple. released 2 new Macbook Air, both are not „small“ but thin, the smaller one is 11.6″, and uses SSD/Flash starting at 64GB, the bigger one is still 13,3″, both only got USB. so these are more for bloggers, not for musicians.

OS X 10.7 Lion will integrate iOS and an App Store for Mac Applications that use the touch-control. auto update but assumably with some restrictions not usual for standard computers.

New iLife 11 is free on new macs, will charge 50€ (or something) for us normal users, Garage Band will add Flex-Tool from Logic and some nicer audio editing features in iMovie – to focus on the features that may interest us, also new is skype-like visual chatting (as seen on iPhone 4 since ios 4.X).

OT X seems to be just a simple player, still but they didn’t show more than the iOS thingies which will unite exposé, spaces and full screen mode. the apps allow to get back to where you once stopped at as on the iPhone. those apps also do the job of the widgets, possible they might drop the old widget-concept? but anyway – there’s no nice pocket Macbook Air , but one step towards the right direction. about Lion I slightly shake and fear some restrictions to the users, but maybe I am just too anxous right now. 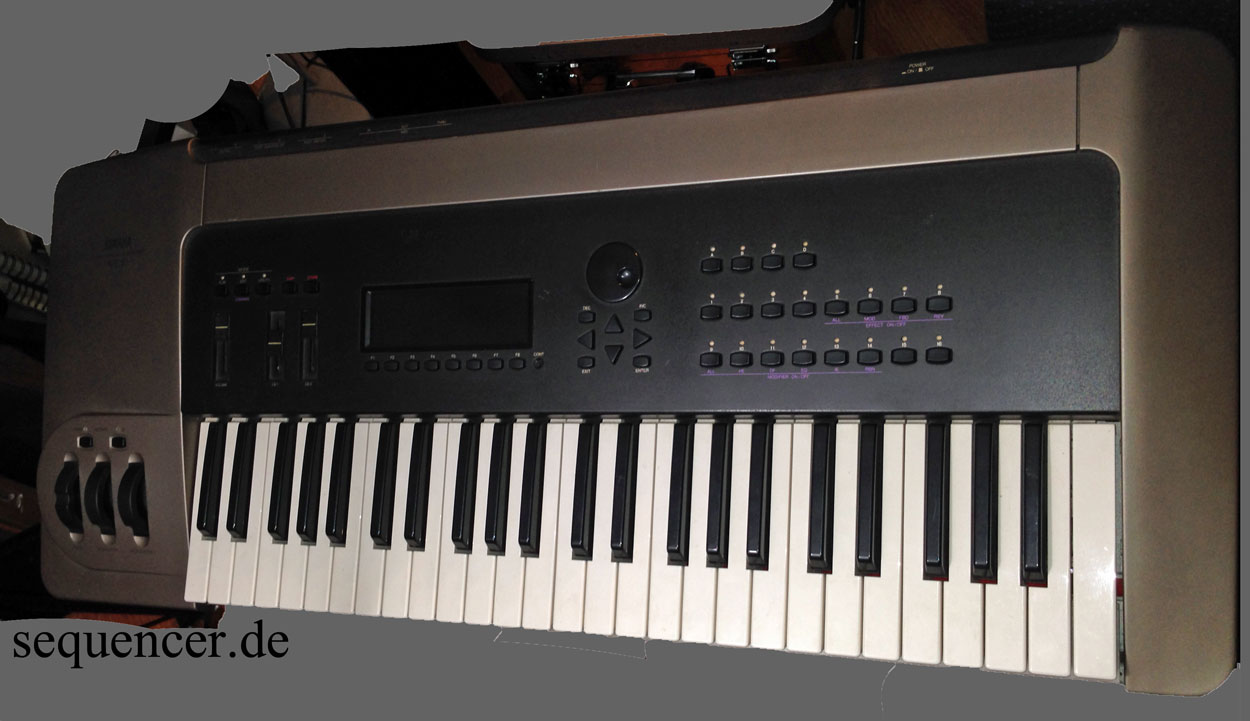