updates coming up here as now and after the keynote – news for musicians? 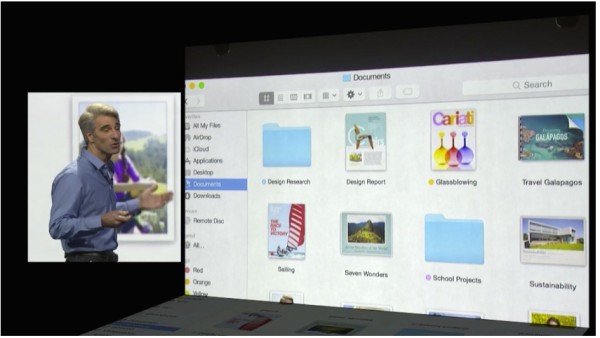 Airdrop – works now (harhar)
– nice: start editing an Email and cont‘ on the Mac – by proximity. nice thing. called hotspot. also browsing on multiple dev’s
-Phone Call -& iMessage and SMS on all dev’s – so get Phone call on the mac now.

– quick type keyboard – adds WORDS and suggests – so – this is nice.

– some nice additions like quick recording send, multi thread grouping of messages and maps for sharing locations – but that person needs an iDev as well to do so. – finding images without search – they’re grouped.- send audio or video & send to some1 – as seen on the Facebook app. ok.

– enterprise stuff, locking up and config stuff for mail & stuff (not so important to me, but maybe to you)

– health Kit stuff contains medical tricorder content – well – need that? no, the NSA knows it already. so.. get’s boring – next please… „helps the industry to…“ – yes! something within the US privat clinic stuff’s..

– images are sorted differently – ALL images on all dev’s – they say. & search & quick editing & tweaking.still 5GB is free – 20GB costs…

under the hood:
– apps can talk to another and use their „services“ to another like a synth may use some FX from another app etc. or sharing files/Samples.
or filters for images and possible sounds as well – plugins so to say. could be powerful to music apps, right?
also translation in safari may work that way (in line Xlate).

– 3rd party keyboards can be installed
– cloudkit – for dev’s – so more iCloud stuff may show up – does it mater?
– metal – new GFX engine access for games for speed improvement for A7 direct access. maybe nice for VJ’s? not so important for us musicians – atm. test that with an app called Zen Garden
– some more stuff for games like Sprites & Scenes (3D stuff) etc.

– new programming language called Swift (replaces Objective C but works ALONG with it) – some nice stuff in it. this is for geeks – so some things may be shorter / less typing. – nice response while typing.

NO NEW HARDWARE – that’s all.