the 199€ – Monotribe – Sort of extended Monotron with small 8step Sequencer. 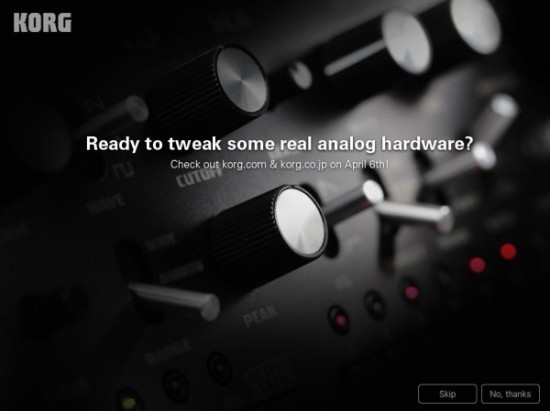 meanwhile Rolands „Jupiter80 (Video)“ Page links to a Musikmesse counter. If it’s really this design it may just be a Workstation which does not remind of a that Jupiter that you might expect under that Name. No DBeam but about 3k€ price tag. Well it’s Jupiter as much as the Juno G is. But it’s in fact 8 Gaias plus Drums plus AP-Synth in one Box 256 Voice (4x Multi) Roland Jupiter 80 Digital Synthesizer (2011) + simple sequencer

Ok, today is the 1st of April, but it’s nice to look at. Moog posted a nice joke about a „polyphonic Theremin“ as well (nice one – harhar) – the Jp8 and a Monotribe-Microkorg-MS2000-Something Combination with Samples – something that one could like, possible they built some Tribe around the Monotron hence the Name MONOTRIBE was reg’ed by Korg 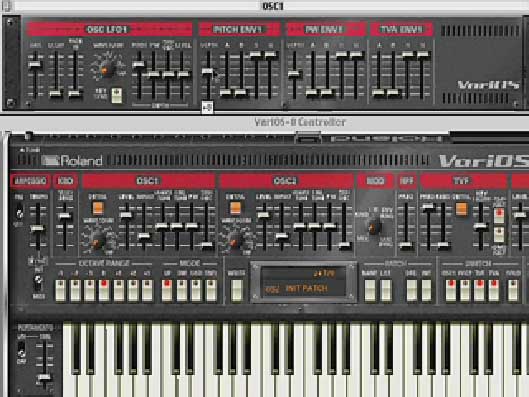 so thats what is there before the Messe. See you 2morrow.