G-Stomper Studio, Rhythm and VA-Beast Synthesizer have been updated to 4.3.

This new release comes with full round-trip MIDI (IN/OUT) integration, MIDI clock sync (IN/OUT), MIDI CC/Key/Channel learn and much more. In addition to the major MIDI upgrade, you finally get VU meters all over the application and a new "Ultra Bright Outdoor" color scheme, rounded up with a great bunch of tweaks and bug fixes. 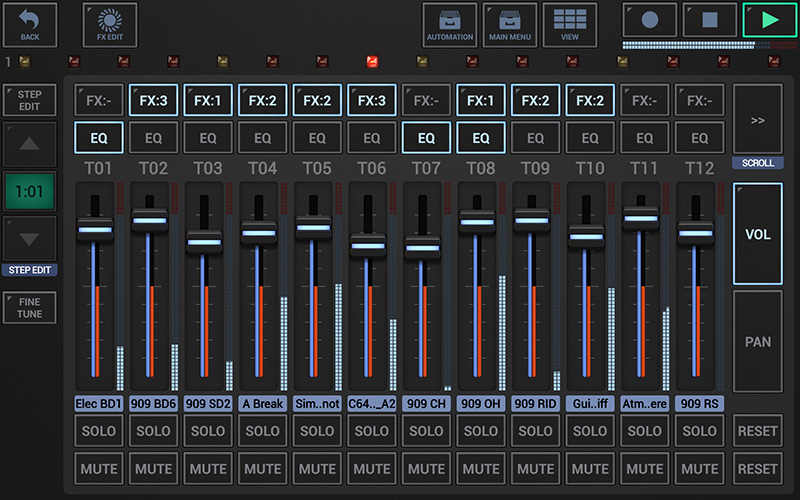 If you don't know what the G-Stomper apps are about, check out the KVR Product Page