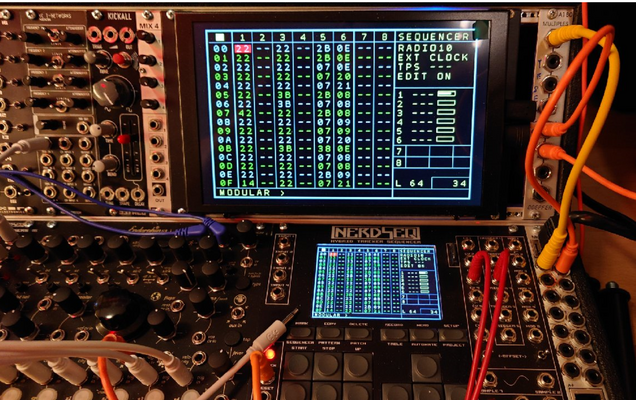 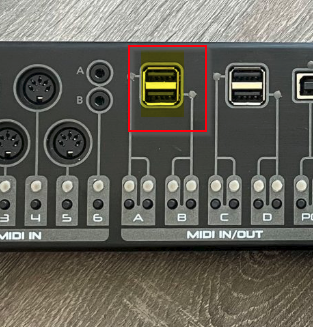 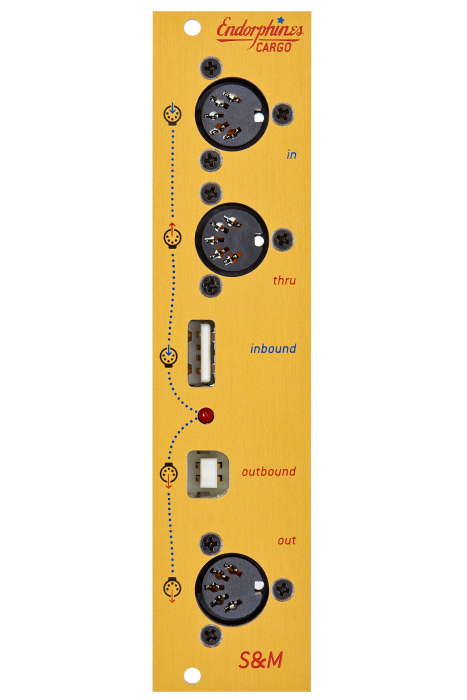 The issue with the USB is slightly more complex. There are a number of variables that can cause a device to be incompatible from needing more power than the MRCC is happy giving, or not being MIDI class compliant, or some incompatibility in the way it interacts with the MRCC when trying to get assigned a port during the enumeration. Some of these devices we're able to get hands on in the lab and in some cases we've been able to modify the code to sidestep whatever errors are causing the issue (like with the OXI), but that isn't always possible.

We're aware that not every device is going to work, and in those cases most of the time using the DIN ports is the best solution, however we're also in the process of releasing a 4 in 1 out USB to MIDI device which will allow you to expand the USB ports to add more DIN inputs where needed. We are also trying to keep documented the devices that we test, as well as those we have users report as working with USB and not, and provide that list publicly with the hope that people are able to make an informed decision as to whether their setup will be compatible. This list is located here. I will ask Darryl to add the devices you've reported to this list as well.

The decision to include the USB ports knowing there were going to be devices which didn't work was a difficult choice, but really it came down to this, the things that do work are awesome, and we wanted to be able to use them, so it's worth it to have to deal with a few duds, especially when the DIN ports are there to fall back on.

Anyway, thanks for writing in, and let me know how things go with the save issue.