Dave Smith Instruments – Tempest looks like still unreleased project for a time, but there is progress which is like this footage – which is almost like „they’re new release“?..
and one of the comments are correct- he sounds like Bob Ross.


all new video btw. – and well explained..
looks like the design did not change much (darker?)..
it DOES has chase light kind of TR-Style Programming, dynamic Pads and all those MPC-Style „16 Velocities“, Tunings etc. aboard, so this is basically a good thing to have – a drum synth that generates its sounds from – well – synths. as mentioned before when they announced it..

and he says it’s 400 samples within the digital domain (4 OSCs so you got actually 2 samples and 2 analog oscs for one sound).
it’s 2 LFOs and 8 modulation slots (the matrix). so compared to a mopho it has less LFOs but more mod matrix slots and 5 AD-envelopes – since this is a drum synth, imagine to control more than just pitch, amp and filter.

here’s a more musical example. hip hoping for a future? I mean for da phut’sha, bitch! 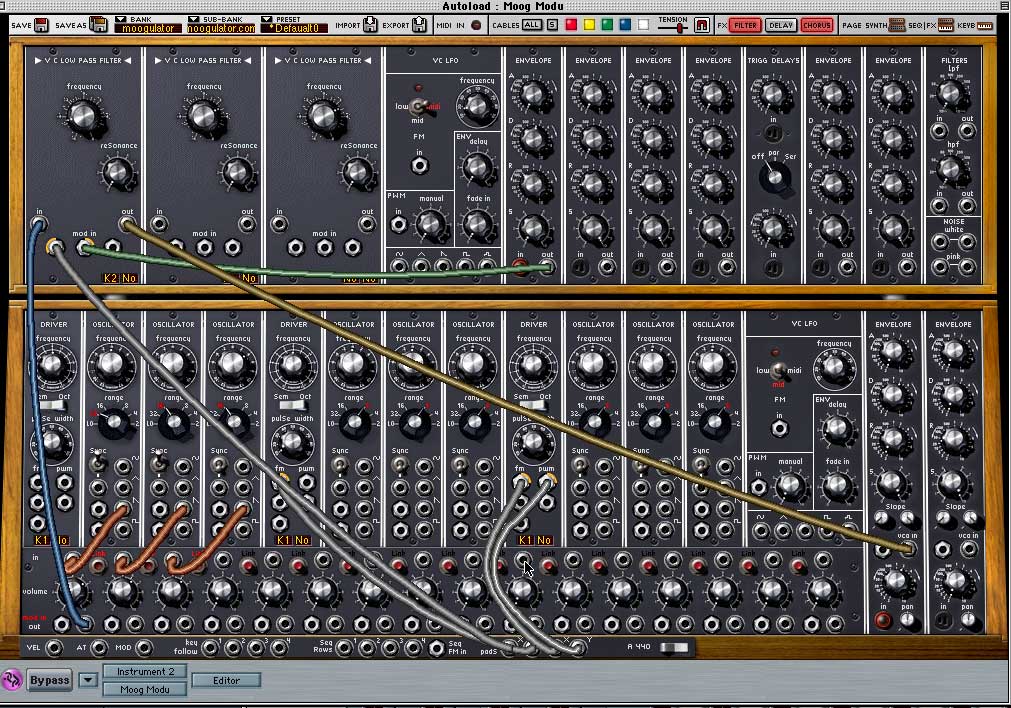