MacBook Air 13″ Mid 2012 Teardown – Page 3 – iFixit. tells us – you can not replace SSD or RAM yourself, since RAM is soldered and the SSD has a very special apple only connector, which is for the sake of apple being the one and only a very own unique one, so – you CAN’T do anything or buy SSDs or RAMs at fair prices anyware, same for the 11″ MB Air.

so, guess what I think – the same thing on the new next generation Macbook Pro Retina will be almost like this – SSDs and RAM is fixed and proprietary and you might not be able to just buy it elsewhere – order your extra-expensive RAM and SSD or not at all – so it makes absolutely no sense to get something different from the top configurated one for 3.3k€ .. that’s apple. it may be the next generation way of all-in-one – throw away when something doesn’t work – machines – why? well it is cheaper and it is smaller – but in case of the different SSDs – maybe apple wants to have no choice – in fact OCZ selling those special apple connector-SSDs sooner or later – but not yet and not today.  so keep in mind when planning your next computer. once chosen you can’t change it! and apple asks a hell lot more for SSDs compared to fair free other companies. same is for RAM but well, there’s 8GB of RAM, thats ok. but no upgrade possible. it’s all ok if you know about it, ..

that Retina Display is 150USD for Apple, so it may not be worth 500€, but the SSD does, so my recommendation if you want one of those – get the fastest Retina MBP or not at all or just go for the older design which is the same speed. MacBook Pro with Retina Display Teardown.. check it out. Apple’s proprietary pentalobe screws – so another screwdriver needed. they don’t want you to have a look, huh? 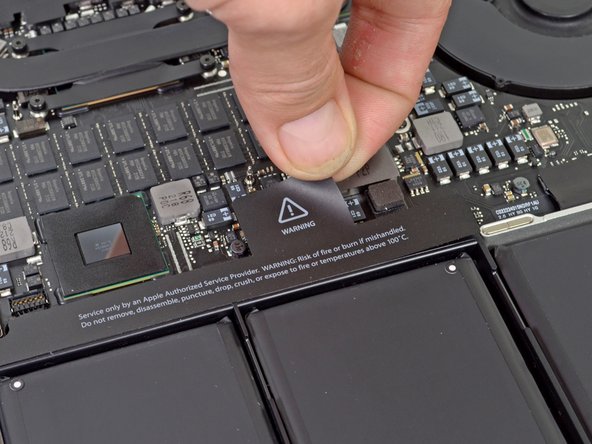 and now – whats really a mystery is – the slower Retina is faster than the classic MB whilst the faster Retina is a bit slower than the 2.6MBP „old style“, it’s only a more or less unnoticable amount of speed difference, but just a nice little hint. I would not count that in – looks they are very very comparable, technically the Next Gen are well chosen – absolecence – all-in-one machines that are built to be thrown away in 2-7 years and never be serviced? well, I don’t know if that’s much different, my G5 only worked for 5 years, so… never mind. – ok – n.off said – it’s a great machine. has it’s odd little sisters of evil aspects but it is still very desirable..

the BOTTOM LINE IS:

those new Macs are „modular“, just exchange a module if something is damaged, you do not need real techs, you just change the boards and may tell the customer via software ? nooo, go to the 100€ guys at the apple store and let them do it while you’re checkin for the new mac to buy (har!!) – change the modules as long as the model is supported (5 years max at apple) then – „no sir, it’s dead – buy a new one“ – have fun – there’s an app for it. Apple uses proprietary ssds, so you can’t open it yourself – it’s useless to do it! – so you need to order everything directly at apple and that’s it – pay double price for SSDs and RAM – as usual – but this time you have no choice- you need to buy your mac as you want it – no upgrades later. since it is simple impossible. so no 16GB after buying it etc..

and – sorry they are damn cool machines, smart ..