The update will include the following improvements (which is already out as a Beta and therefore will be up sooner or later as final Update) – here’s the new Specs: 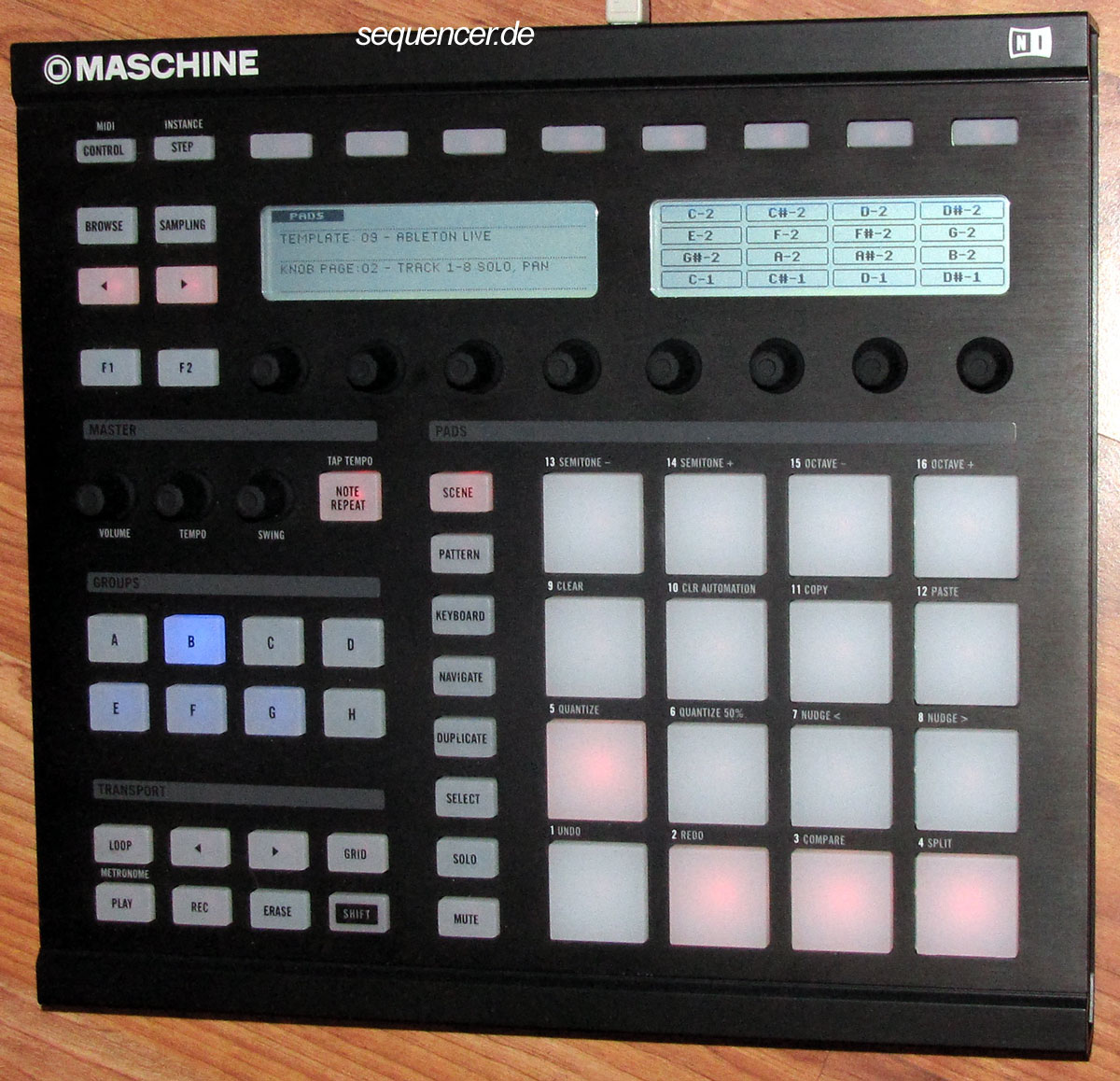