FB: – Dave Smith Instruments. come out with a new synth. since P12 and rack and Mopho 4x are out – what could be expected?

UPDATE!
Its a monophonic Prophet 12 – the Pro 2 with 32 Step Sequencer – it is NOT a P12 repacked – it has 2 filters and more digital waves and the Delays are bucket delay emulations x4.
the sequencer allows to RECORD in Step Mode like BS2, Pro One etc..

Originally Posted by Pym (DSI)
„To expand a bit on the sequencer:
– Step mode that steps through one step at a time from key, ext audio, or a CV input
– Slew PER STEP on every sequence track
– Live recording using knob movements that automatically assign the param to a new sequence
– Point to point slew (per step) so you can do precise ramps on parameter changes per step
– Note slew on the main track for 303 style sequences (all oscillators)
– Step recording: toggle record on and start pressing keys to enter the sequence
– In step input, hold a key and turn a knob to assign that param to the step and hear the changes in realtime, makes it super easy to enter what you want quickly
– Envelope trigger on/off so you can have param/CV/MIDI tracks running independently of keyboard/synth playback, or hold a note and have it affected by the param changes without retriggering
– You can use every track as a MIDI track if you want to control multiple instruments“

Forum: Neuer Synth von Dave Smith
Here it is – the Pro2 with CV control and 4 OSCs that can be used as 4 voices with 1 OSC with one filter (paraphonic)

some audio by Robert Rich 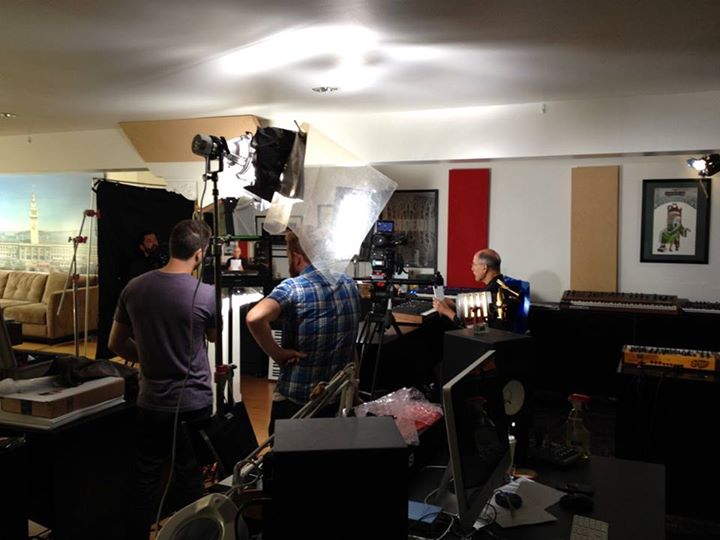 and in the video you can see this DSI module, which might be just one for the show here, but possibly gives us the sign to use the only left new Curtis Chips in a module by DSI themselves? 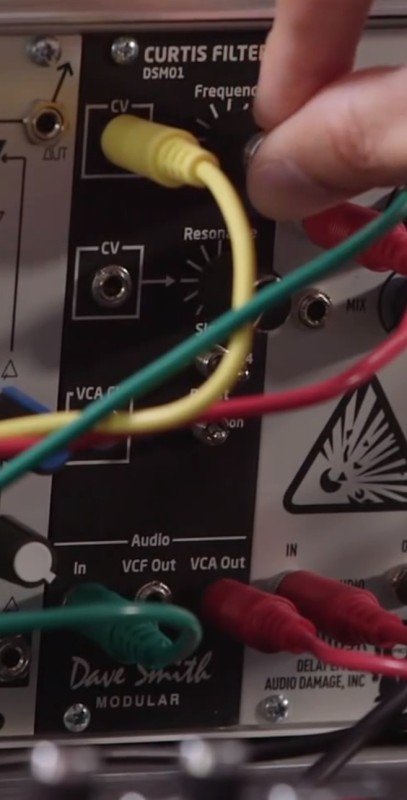