Korg has just announced 2 new Electribes that are more successors of the ESX and EMX series, Electribe Sampler 2s and Electribe 2 (like Apple: the new Electribe) both are subtitled as  „Music Production Station“ (MPC) – they are digital – they both got MIDI of course and can be battery driven. Sync via mini jacks that fit well with the volcas (analog sync). The MIDI jacks are connected via a cable/adapter – that’s why you can’t find it anywhere..

and they talk about „integration with Ableton Live“ what ever this means when you look at it super closely.:

-> seems there is an export for patterns that lets Live play it as well. scenes and clips. 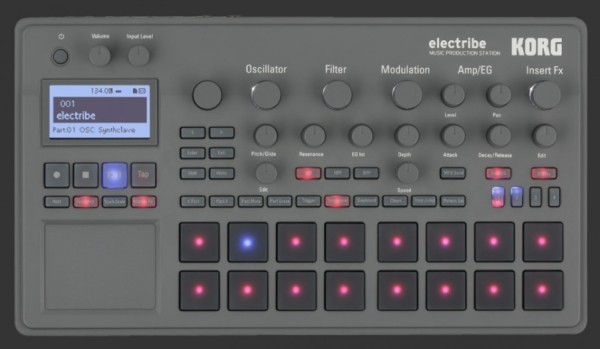 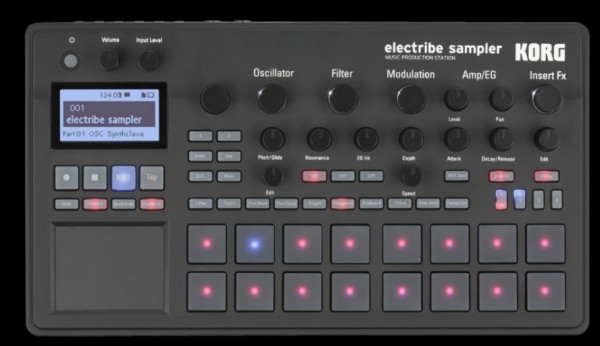 in theory sampling can be made „live“ – but we don’t know yet. it’s all there:

and they got Pads as steps – so this time they might want you to select Instruments via Pads and then set those steps – that’s why there’s more buttons above the Pads that seem to have heard my crying about dynamics – since these are dynamic as well. 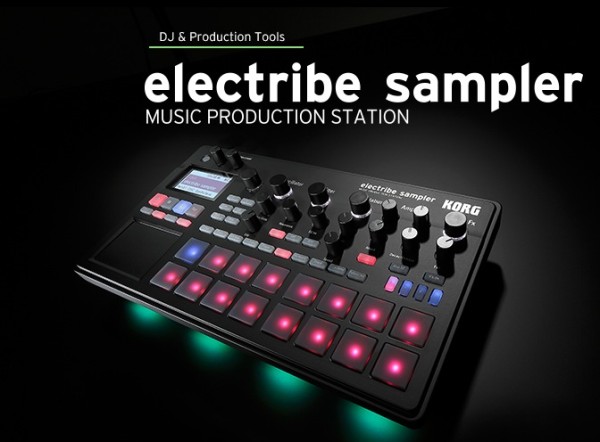 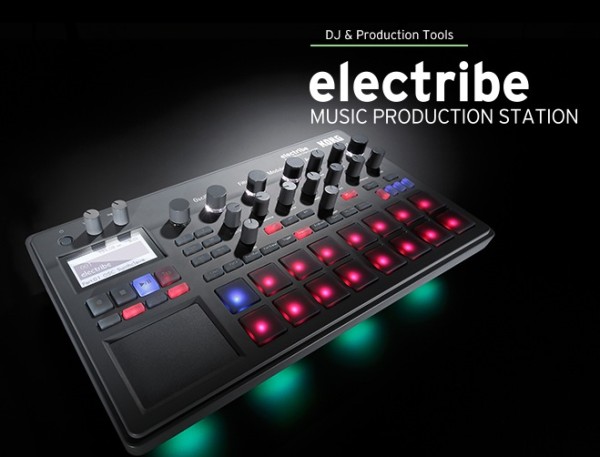 and now the Volca Sample…
samples are being fed via iOS App. So be sure you have some iOS Device.. 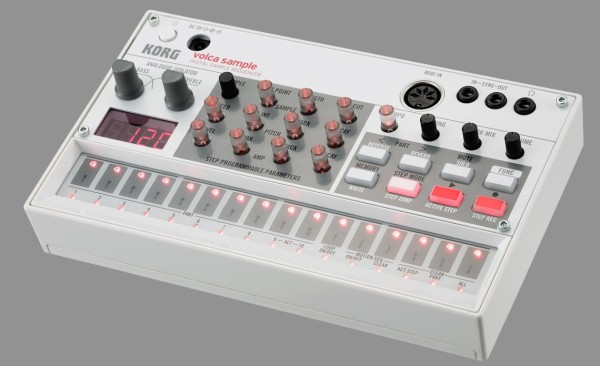