Native Instruments releases Komplete 8 and Kontakt 5 soon (September).
they also add a real drummer kind of instrument – so this includes recorded full loops but still hosted within Kontakt Player – so this may not be as „intelligent“ as the virtual drummer (Addictive / Easy Drummer)
kind of plugins around called studio drummer – uhm, I’d really like some algorithmic kind of tool to be honest…

– along this there’s EQ & Compressor pack called solid mix and transient master. so this is -like UAD – a mix of vintage simulation outboard gear..

Guitar Rig also updated to #5 (which should be interesting for industrial lovers as well – if you’re as much far away from things like guitars) comes at 70€ – Komplete will be 199€ (so they keep at higher update fees like it’s predecessor), there will be big packs called Komplete 8 Ultimate which has EVERYTHING in it at 499€ as an upgrade and 1k€ the full version. 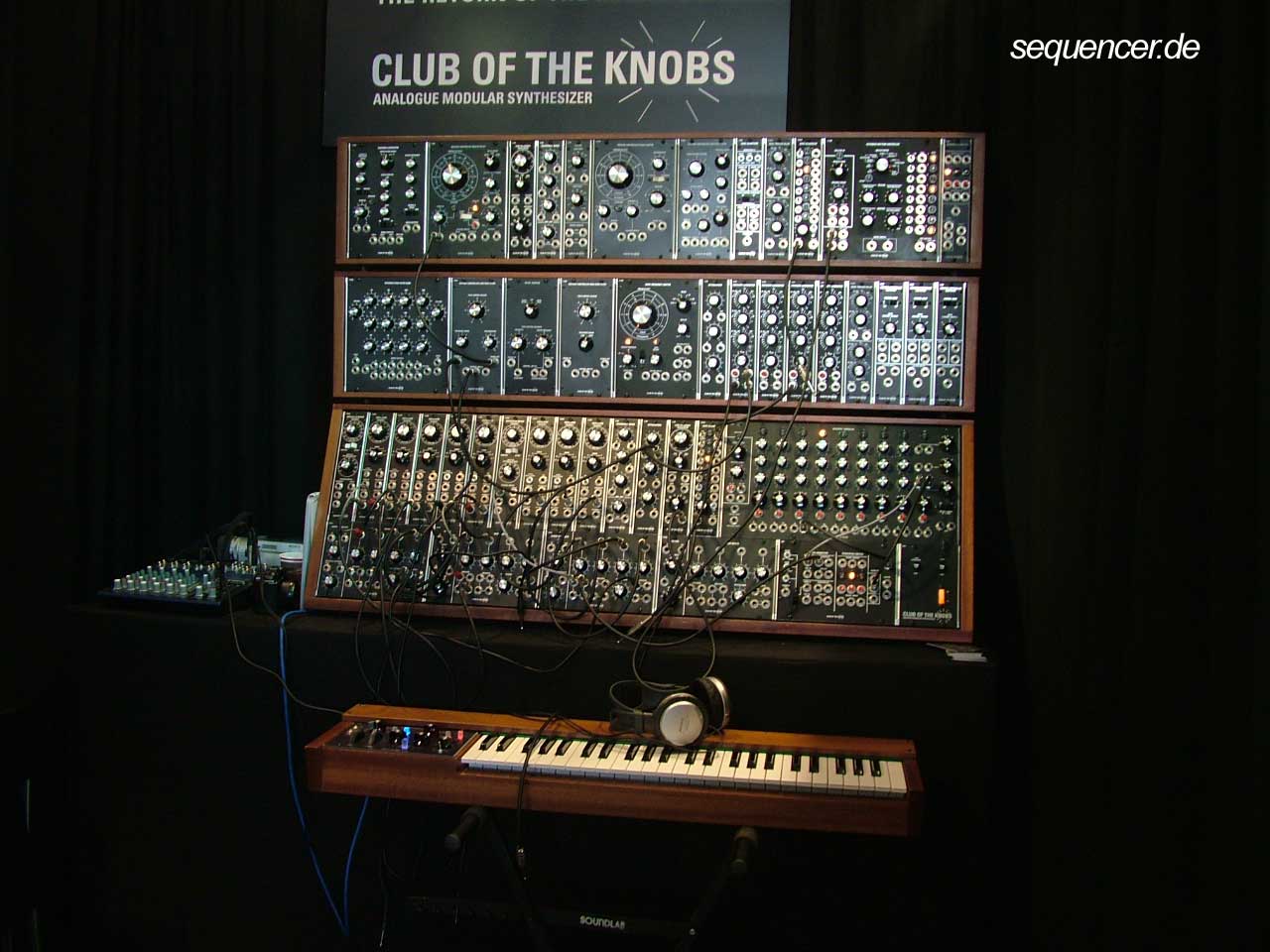